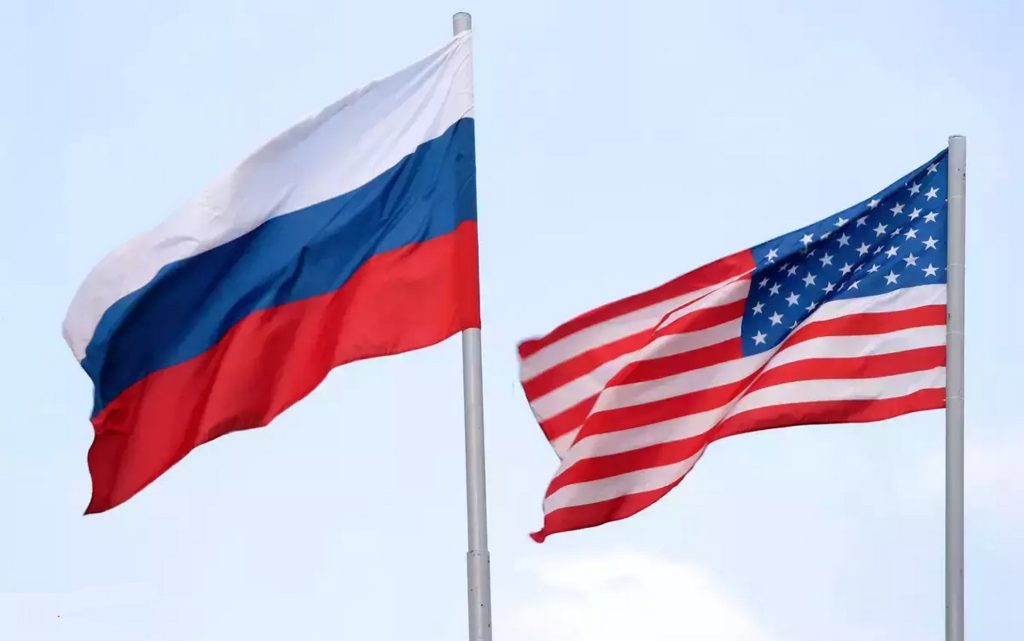 The Washington Post said that the economic war on Russia threatens the United States with losing its financial influence in the world.

In an article in the Washington Post explained that, the consequences of the global economic war waged by the collective West on Russia will remain tangible for decades.

The article said, “We now live in a world in which great powers, economic nationalities, and technological disengagement compete,” noting that “the risks of further economic war aren’t yet nuclear, but are very high, even for the United States”.

According to the article, “the most significant danger to Washington is that the United States is fighting this global economic war largely alone using the unique position of the dollar”.

Many major countries, such as Saudi Arabia, other Gulf States, India, Türkiye, Indonesia and China, are trying at the same time to free themselves from the control of the US currency and to move away from Washington’s economic influence.

In this context, the International Monetary Fund considered, that “the war in Ukraine is the most important factor in the slowdown in the global economy,” noting that “the pursuit of peace is the primary tool of economic policy”.

It’s noteworthy that Washington has been providing Kyiv since the start of the Ukrainian crisis with billions of dollars in financial and military aid, the latest of which is providing Ukraine with advanced air defense systems.