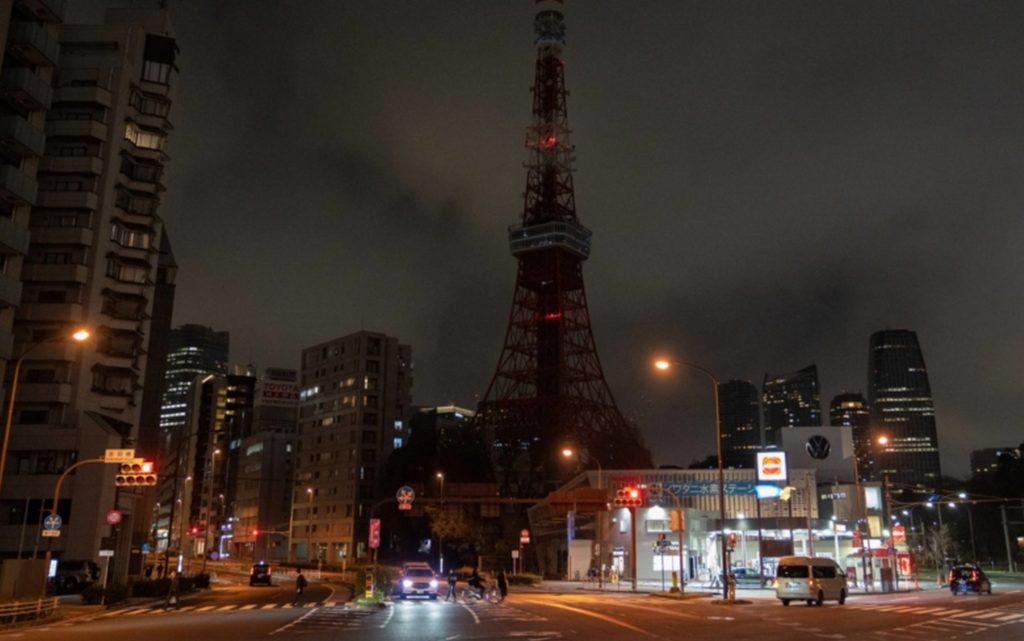 The electricity saving period began in Japan, Thursday, as the government asked citizens to wear heavy clothing indoors and set temperatures at a low level, in addition to other steps, during the winter season that extends until March, due to concerns about the energy crisis.

The Japanese Kyodo News Agency stated that this is the first nationwide energy-saving scheme that extends during winters since 2015, when all the country’s nuclear reactors were taken out of service in the aftermath of the Fukushima nuclear plant disaster in 2011, which followed a strong earthquake and tsunami”.

In cooperation with electricity providers, the government and electricity companies intend to provide incentives to consumers who save energy through a reward points system.