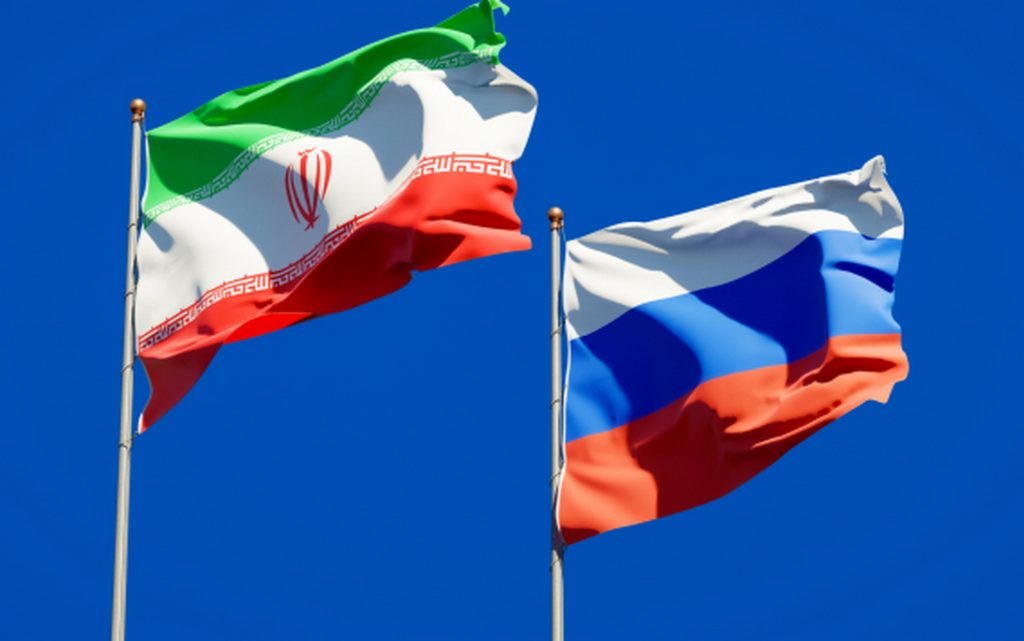 Israeli media reported on Wednesday, that Russia has turned into Iran’s main ally in all respects.

The political commentator on Israeli TV Channel 13, Haim Ramon, said, “We must understand that Russia has turned into a basic ally of Iran in all respects, even the nuclear one,” stressing that “any verification process is sufficient to say that if this is the case, we will certainly be on the side of Ukraine”.

Ramon explained, “This doesn’t mean that we will provide them with the weapons they want, but certainly with the letter and also with all the help that we can provide without crossing the line”.

A few days ago, Israeli media revealed that “Israel, under pressure from the United States, agreed to finance the supply of strategic materials to Ukraine”.

The Israeli Haaretz newspaper quoted European diplomatic sources as saying, “US officials appealed to the Israeli authorities a few weeks ago with an urgent request to join the efforts of NATO countries to provide assistance to the Kyiv regime”.

The Israeli media revealed pictures of “Prince” vehicles, produced by the private Israeli company “Gaia”, which are in military service with the Ukrainian forces.

The Israeli Makan website stated that “Israeli-made armored military vehicles used by Kyiv forces were detected in the Kherson region”.

Earlier, press reports stated that Israel may reconsider its position regarding military aid to Ukraine due to the threat from Iran.

Until now, the Israeli government was referring to its refusal to provide Kyiv with weapons and equipment that the latter requested from it, according to a policy adopted by the Israeli military and security institutions, in coordination with the political establishment.

The Jerusalem Post newspaper recently quoted the outgoing Minister of Defense, Benny Gantz, as saying that “Israel doesn’t have the production capabilities to provide Ukraine with air defense systems”.

Despite this, the Israeli media confirmed that “an Israeli security industries company sold anti-drone systems to the Ukrainian army, capable of intercepting and jamming combat drones,” revealing that “these systems are being sold via Poland, in order to circumvent the ban”, imposed by Israel on the sale of advanced weapons to Ukraine.

Israeli media later reported that Israel had received a clear warning from Moscow, stating that “if Israel tries to transfer defense systems to Ukraine, even via a third country, this matter will be considered crossing the red line, and it will have repercussions”.