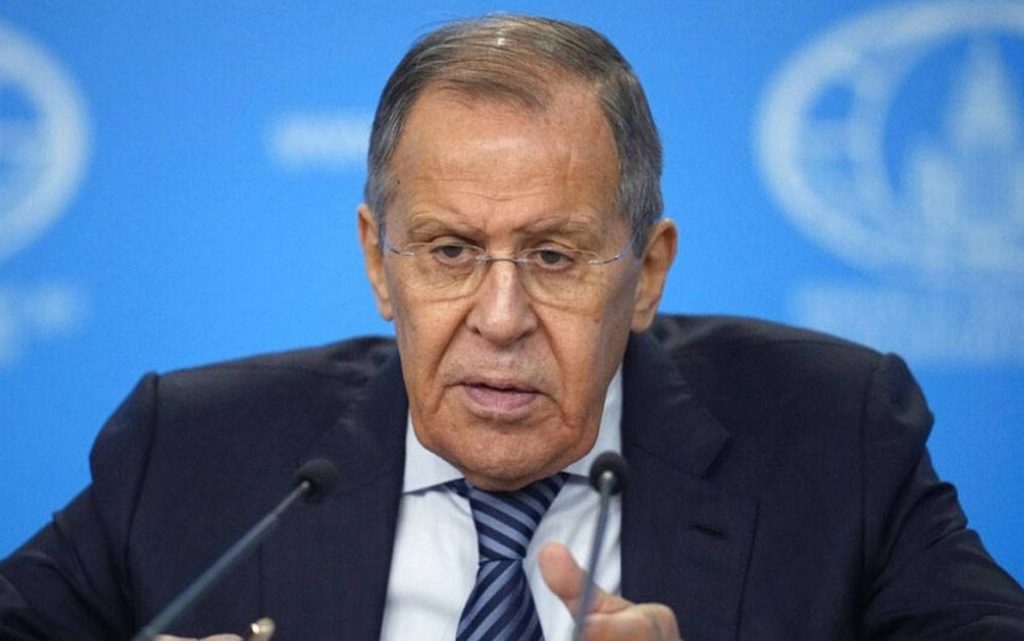 The Russian Foreign Minister Sergey Lavrov considered that the United States was convinced of the need to deal with the legitimate authorities in countries such as Syria, stressing that Washington is conducting contacts behind closed doors with Damascus.

Lavrov said during a press conference on the results of the work of Russian diplomacy in 2022, which he held on Wednesday, that the Americans were convinced that “it’s useless to sponsor Guaidó types for Venezuela,” referring to Juan Guaidó, the interim president who was appointed by the Venezuelan opposition in January 2019 before it decided to dissolve his government.

Lavrov said, “last December, they realized they need to work with those who have a popular mandate”.

He continued, “Now the same trends are appearing with regard to Syrian President Bashar al Assad, as the Americans are conducting closed contacts with the Syrians regarding prisoners of war”.

Lavrov stressed the need to eliminate terrorism in Syrian Idlib and settle relations with the Kurds, warning that Washington seeks to use the Kurds to build a mini-state in Syria to disturb the rest of the parties, which raises Türkiye’s concern.

Lavrov confirmed that Türkiye is seeking to normalize relations with Syria and has requested assistance from Russia in this regard, and preparations are underway for more contacts in this regard, after the tripartite Russian-Syrian-Turkish meeting in Moscow last month.

Lavrov reaffirmed that Western sanctions against Syria are unacceptable and target citizens, adding that the West doesn’t want the return of Syrian refugees to their country and is politicizing the issue of their return.