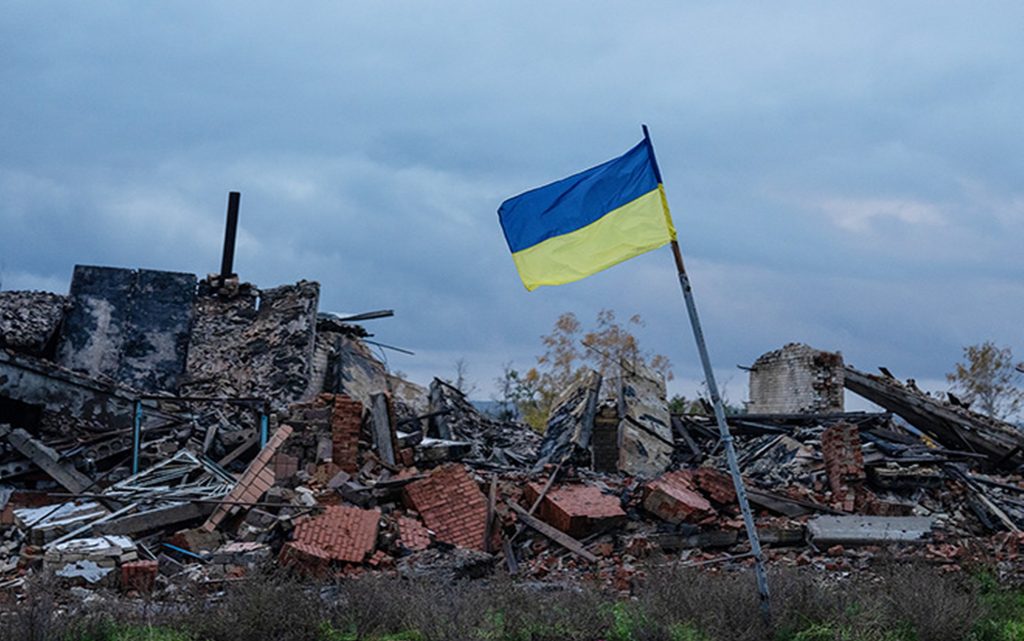 The Times published an analytical article by Rogers Boyes calling on the West to support Ukraine militarily in order to protect democracy.

Rogers Boyes wrote that the Russian invasion of Ukraine would have ended in seven days, as planned by Putin, but it turned into a conflict in the war industry between Russia and the West, prompting each party to accelerate the production of weapons in its factories.

It is noteworthy that last summer the Ukrainians were firing from 6 to 7 thousand shells in the Donbas region, and this amount represents only a fraction of the ammunition that Russia has deployed in the region.

The United States produces only 15,000 shells per month, which means that NATO’s stockpile is running out as weapons continue to be shipped to Ukraine via Poland and Slovakia.

He adds that this matter has already caused concern because the promised weapons were delayed.

Does the Western coalition enjoy financial stability and does it have the political will to be a military force for democracy?

The war on terrorism after September 11 created different needs in the military industry represented in smart technology, precision weapons and marches, and new generations of military vehicles that resist bombs planted on the road.

This resulted in a shortage of equipment for war of attrition.

Rogers Boyes added in his article that the lack of announcing the real number of the dead concealed this problem in the first months of the invasion.

The Russians concealed the number of their victims and then reduced it.

As for the Ukrainians, they only talked about civilian casualties.

And they exaggerated the number of Russian soldiers they killed.

US intelligence estimates that 100,000 Ukrainian soldiers were killed and wounded, and the same or a little more were among the Russians.

Rogers believes that the West is required to enhance military cooperation between the allied countries and stockpile weapons as soon as possible in order to win the war and win NATO’s credibility.