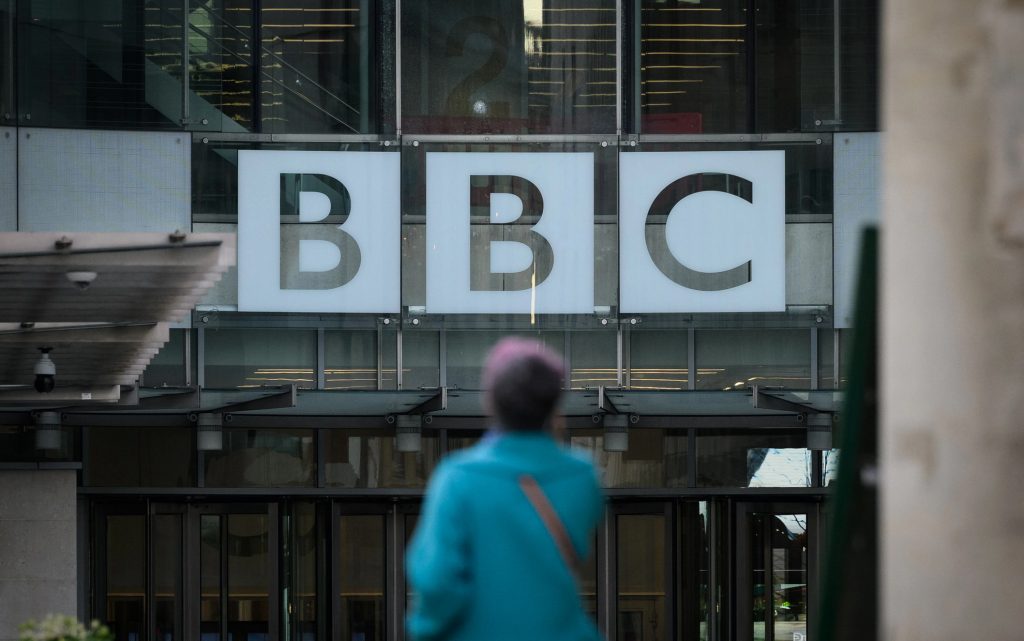 The economic situation in UK seems to be started to hit the media sector.

The BBC has announced, that it will cut hundreds of jobs across the global service as radio stations close, as part of a plan to restructure the station.

In a statement, the authority announced that 382 jobs will be abolished under the considered scheme, and the closure of BBC Arabic and BBC Persian radio.

“High inflation, high costs and the settlement of fixed cash license fees have led to difficult choices across the BBC,” she said.

However, the station announced that World Service English would continue to operate globally as a 24-hour radio broadcaster, with a new schedule, programs and podcasts.

Lillian Landor, director of the BBC’s Global Service, said: “The role of the BBC has never been more important around the world, with hundreds of millions of people trusting the station for fair and impartial news, especially in countries where it is in short supply”.

“We help people in times of crisis, and we will continue to provide the best journalism to audiences in English and over 40 languages, as well as increase the impact of our journalism by making our stories go further”.

“There is a compelling case for expanding our digital services through the global service in order to better serve and communicate with our audiences”.

“The way the public accesses news and content is changing and the challenge of reaching and engaging people around the world is growing with reliable quality journalism”.