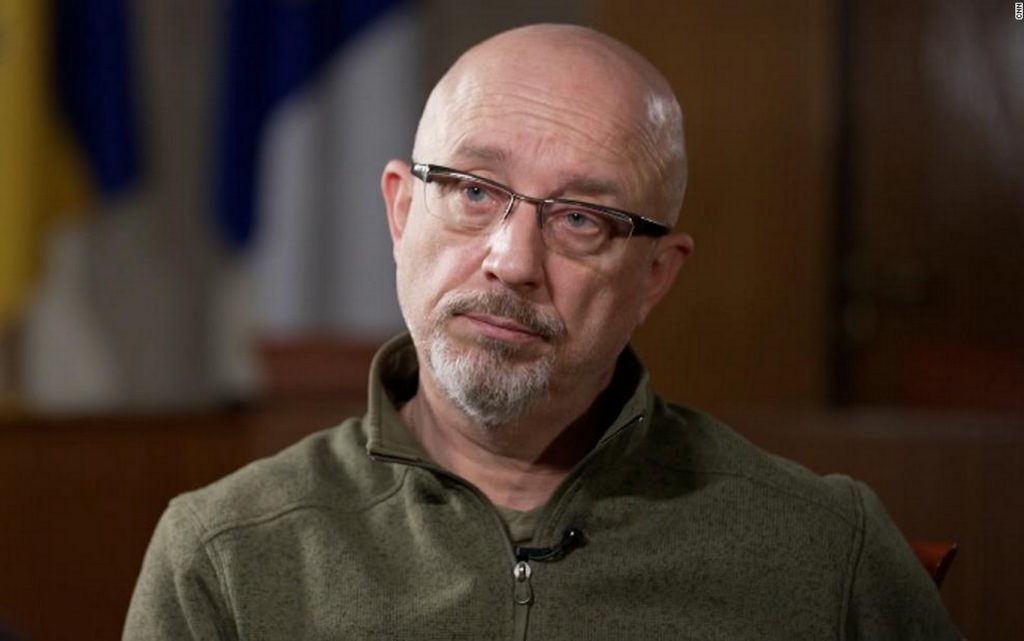 The Ukrainian Defense Minister Oleksiy Reznikov has strongly rejected allegations of corruption in providing food to the army, after accusations that the army bought food for the troops at highly inflated prices.

“The most obvious goal seems to be an attempt to undermine confidence in the Ministry of Defense at a very important time,” Reznikov wrote on Facebook on Monday.

He said that there is no factual basis for these accusations, and pledged full transparency in the investigation.

“In fact, this is a common technical error made by the supplier,” the minister said, giving an explanation for the price paid by the army to buy the eggs.

He pointed out that instead of the unit price, the price of 100 grams of eggs was specified.

This explains the three times higher prices compared to retail prices in the capital Kyiv.

He said transportation costs, including the dangers of moving too close to the front, caused prices to skyrocket,

Reznikov explained that the cost of daily food for each soldier doesn’t exceed $3.7.

He said that the increase in the cost since last year amounts to 21.5%, which is lower than the official inflation rate of 26.6%.

In another context, the European Union approved, on Monday, a new military aid package for Ukraine worth 500 million Euros.

This came at a meeting of foreign ministers of the European Union countries in the Belgian capital, Brussels.

The European Union approved on Monday, a new military aid package for Ukraine worth 500 million Euros.

The European Union also approved 45 million Euros to finance the training of Ukrainian military units in the EU countries.

In December 2022, the European Union countries approved an aid package of 18 billion Euros in loans to Ukraine in 2023.