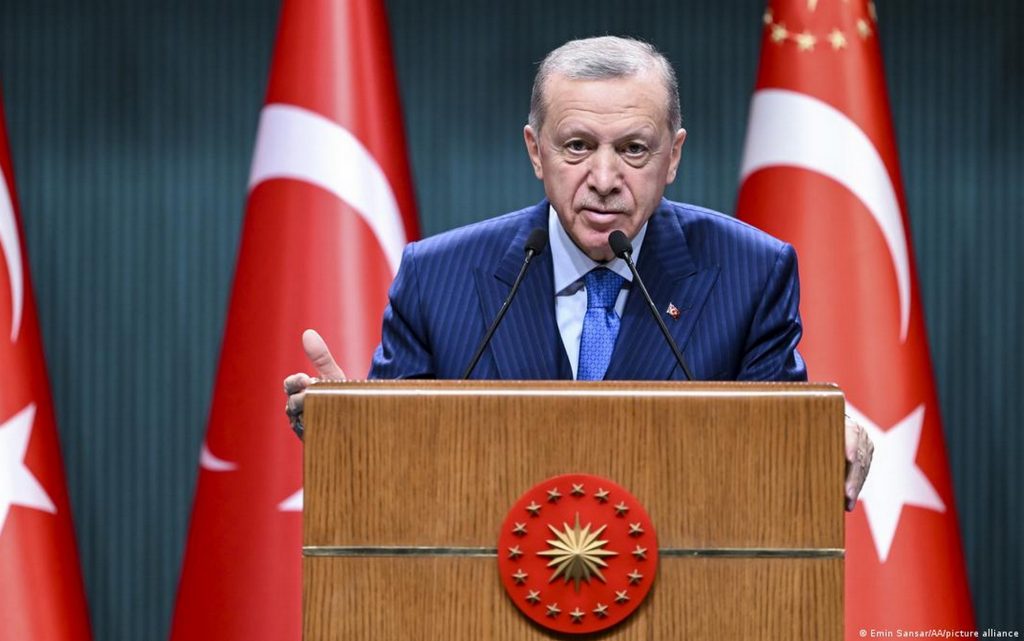 The Turkish President Recep Tayyip Erdogan said on Monday that Sweden shouldn’t expect Türkiye to support its NATO membership bid, after a weekend protest near the Turkish embassy in Stockholm that included the burning of a copy of the Quran holy book.

“Those who allow such blasphemy in front of our embassy in Stockholm can no longer expect us to support their NATO membership,” Erdogan said in a speech after a cabinet meeting.

Protests in Stockholm on Saturday against Türkiye and Sweden’s attempt to join NATO, during which a copy of the Quran was burned, have heightened tensions with Türkiye, whose support Sweden needs to join the military alliance.