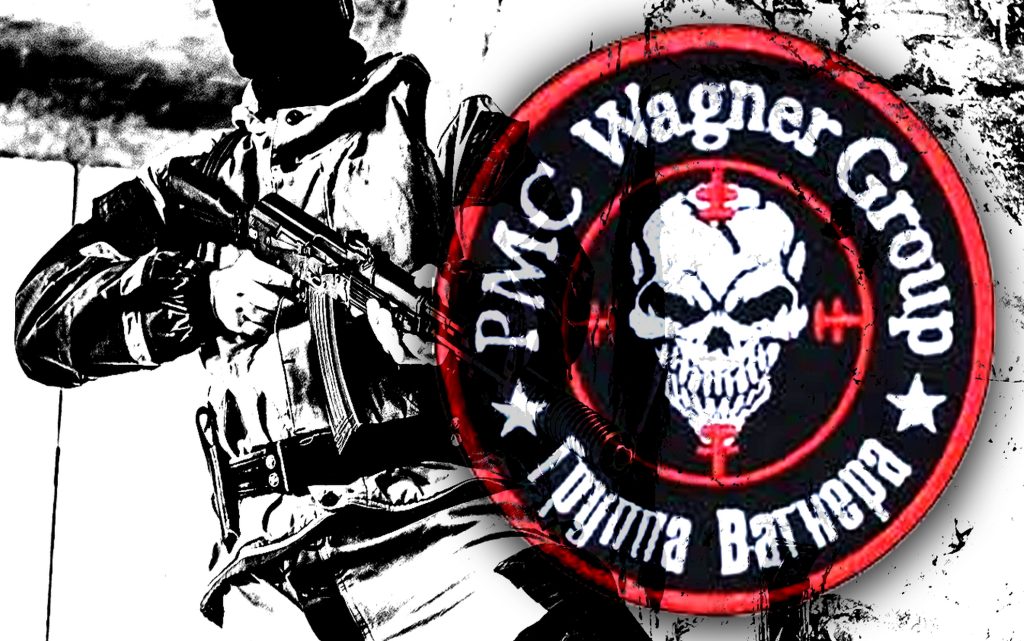 The United States has designated the Russian Wagner Group as an “international criminal organization,” the White House announced Friday, condemning its actions in Ukraine.

White House National Security Council spokesman John Kirby said that Wagner is “a criminal organization that continues to commit atrocities and human rights violations on a large scale,” pointing out that the mercenary group has about 50,000 members in Ukraine, most of whom are prisoners sentenced in Russia.

Kirby added, “We still consider that the Wagner Group currently has about fifty thousand people deployed in Ukraine… They’re 10.000 mercenaries and 40,000 prisoners,” to the point that the Russian Ministry of Defense has objections regarding the recruitment methods adopted by the group.

Washington wouldn’t be content with declaring the group a criminal organization and would impose other sanctions on it.

The paramilitary group, led by Yevgeny Prigozhin, is very active in the fierce battles that are currently ongoing in Donbas region as the current action aiming to control the city of Bakhmut.