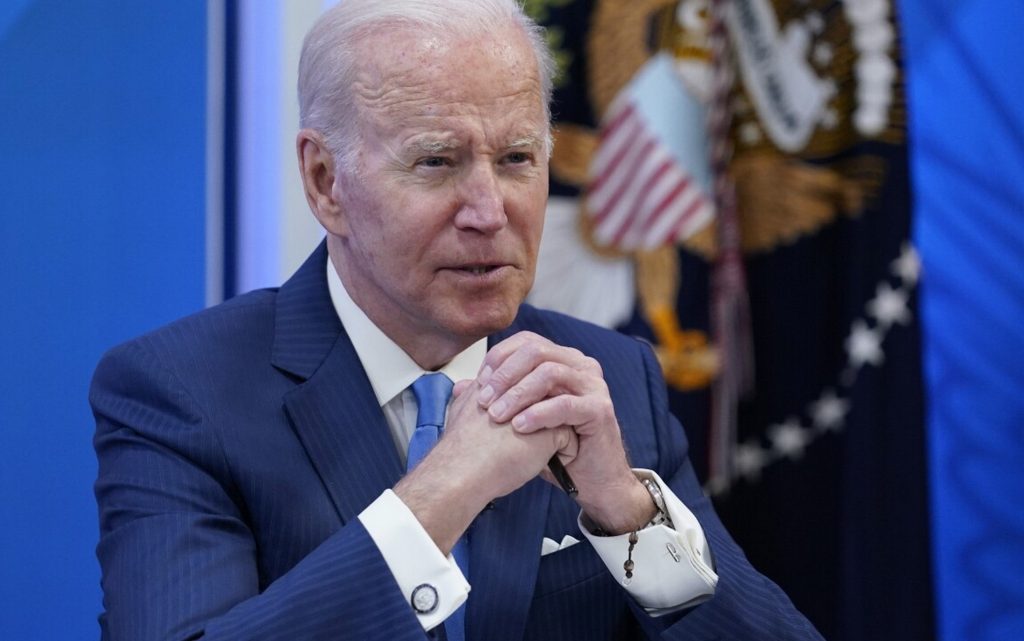 “The Department of Justice has acquired materials it considered to be within the scope of its investigation, including six items consisting of documents marked with hashtags,” Attorney Bob Bauer said in a statement.

Bauer said the search lasted about 12 hours and covered “every working, living and storage space in the home”.

“The Department of Justice had access to the president’s home and to handwritten notes, files, papers, binders, memorabilia, mission lists and schedules… Dating back decades,” he added.

Power pointed out that some of the new papers that were confiscated date back to the period when Biden was in the Senate, and some date back to his tenure as vice president.

After the media leaked information about this case, the White House acknowledged last week that files dating back to the period when Biden was vice president under Barack Obama (2009-2017), were found in one of his former offices in Washington and at his home in Wilmington. Delaware.

The case is embarrassing because Democrats have directed a lot of criticism of former Republican President Donald Trump, who is under judicial investigation for keeping more than 100 secret documents at his home in Palm Beach, Florida, despite his departure from Washington in 2021.

On Thursday, Biden downplayed the uproar over the discovery of old classified documents stored inappropriately among his private possessions, saying, “There is nothing”.

In response to a question about this subject asked by reporters on his way to California, Biden replied, “Listen, we found some documents… That had been stored in the wrong place and we immediately handed them over to the Archives Department and the Ministry of Justice… We’re fully cooperating and looking forward to resolving this quickly”.

“I think you will find that there is nothing, I’ve no regrets… I do what the lawyers said they wanted me to do… This is exactly what we do”.

The US Attorney General Merrick Garland announced that he had appointed an independent prosecutor to investigate the case of documents found with Biden, just as he did in the same case facing Trump, to dispel suspicions of double standards.

However, the Republican opposition took advantage of its narrow majority in the House of Representatives and launched a parliamentary investigation and demanded more information.