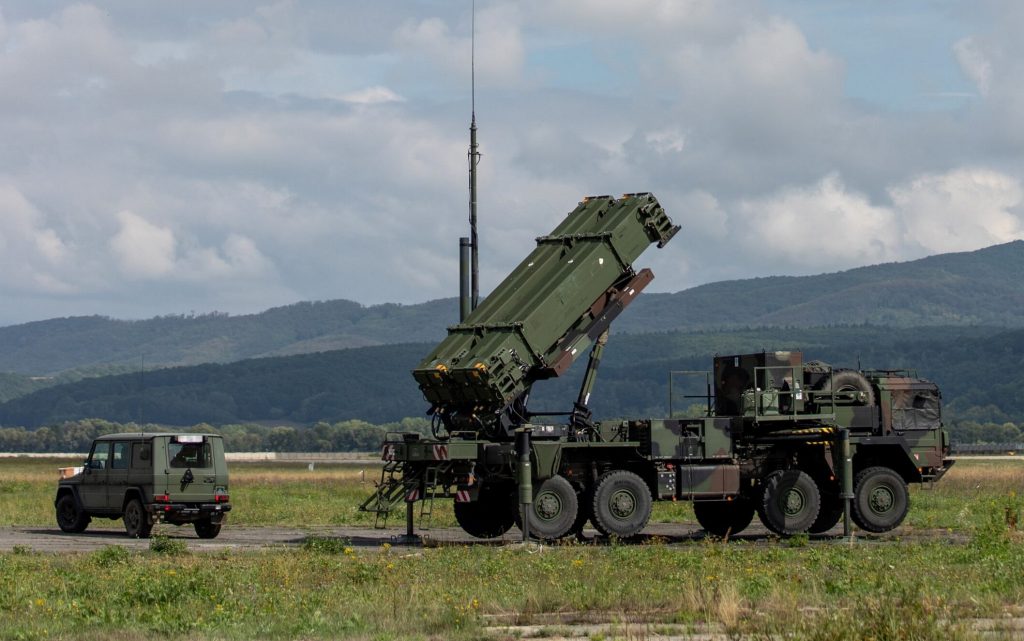 Next Monday, the German army will start transporting the first two batches of the three Patriot missiles that Germany promised to provide to Poland.

The German army (Bundeswehr) announced, on Friday, that the aim of this is to help protect Polish airspace and strengthen the eastern wing of NATO.

The transfer starts to the town of Genovese in local district of Rostock.

It’s scheduled to move the anti-aircraft systems to operational sites in the vicinity of the city of Zamosc, southeastern Poland.

Bundeswehr soldiers have been present at the Polish site since January 16 to secure the transportation of weapons system components with Polish coalition partners.

Meanwhile, Plashchak caused a great stir in Berlin because he suggested that the Patriots be better stationed in the Ukraine.

It is now clear that three units of these weapons will be transferred to Poland next.

In addition, Germany will also deliver a Patriot anti-aircraft system to Ukraine to help it defend itself against Russia.