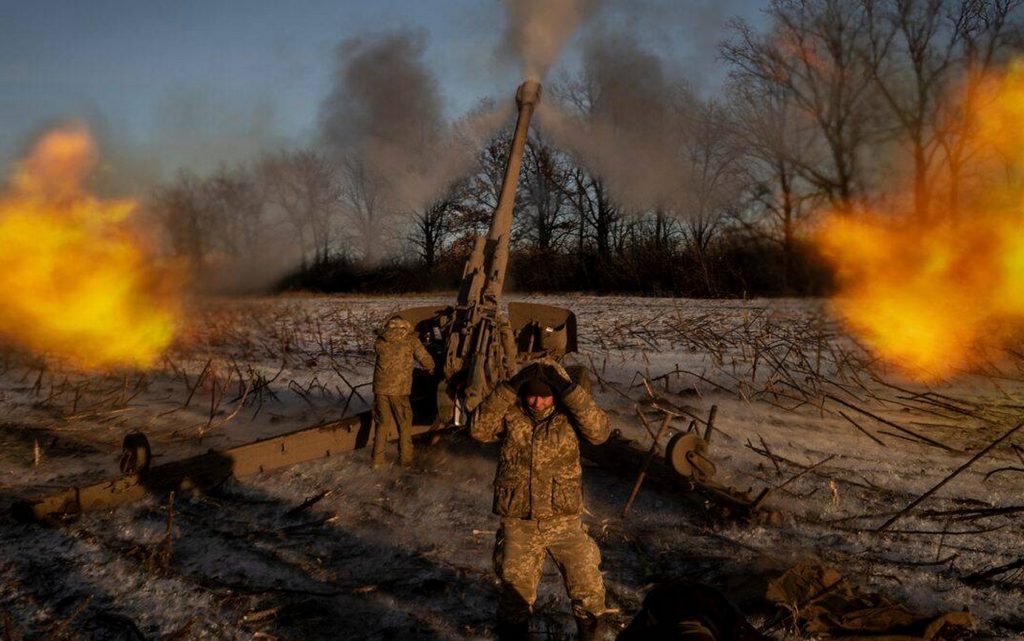 Russia has stepped up its bombing of areas in eastern Ukraine beyond the main front line in the industrial Donbas region, officials from Ukraine’s Zaporizhia and Sumy regions said on Saturday.

Russia’s defense ministry said a recent offensive had made its forces take up more advantageous positions along the Zaporizhia front line, which Ukrainian military officials called an exaggeration.

Since Ukraine launched a daring counter-offensive in late August, the fighting has been concentrated in Donbas, which includes most of the partly Russian-controlled regions of Lugansk and Donetsk, which Moscow says it has annexed.

Officials and analysts said the Russian attacks were aimed at overburdening Ukraine’s defenses and preventing Kyiv from regaining territory.

Oleksandr Starukh, governor of Ukraine’s southeastern Zaporizhia region, said on Telegram that Russia bombed the region 166 times during the day, with 113 attacks targeting populated areas, killing a civilian, Russia on the other hand says it doesn’t target civilians.

Dmytro Chivyetsky, governor of the Sumy region, said on Telegram that Russian forces had carried out 115 attacks in the region bordering Russia in northeastern Ukraine.

In addition, the new German Defense Minister, Boris Pistorius, said that he intends to visit Ukraine soon, at a time when Berlin is facing pressure to allow the provision of German-made tanks to Kyiv.

“One thing is certain: I will travel to Ukraine quickly, Maybe even in the next four weeks” Pistorius told German Welt am Sonntag newspaper in an interview on Sunday.

Germany and its Western allies didn’t reach a decision on Friday on whether Germany would agree to send Leopard 2 tanks to Ukraine or allow other countries that own them to do so, despite Ukraine’s pleas to provide them with modern tanks to bolster their defense efforts.

In response to a question about the tanks, Pistorius, who became defense minister last week, said, “We’re having a very careful dialogue with our international partners, first and foremost with the United States, on this issue”.

German sources have told Reuters that they would allow German-made tanks to be sent to Ukraine to aid its defense against Russia if the United States agreed to send tanks from there.

However, US officials said President Joe Biden’s administration isn’t ready to send its tanks, including the M1 Abrams.