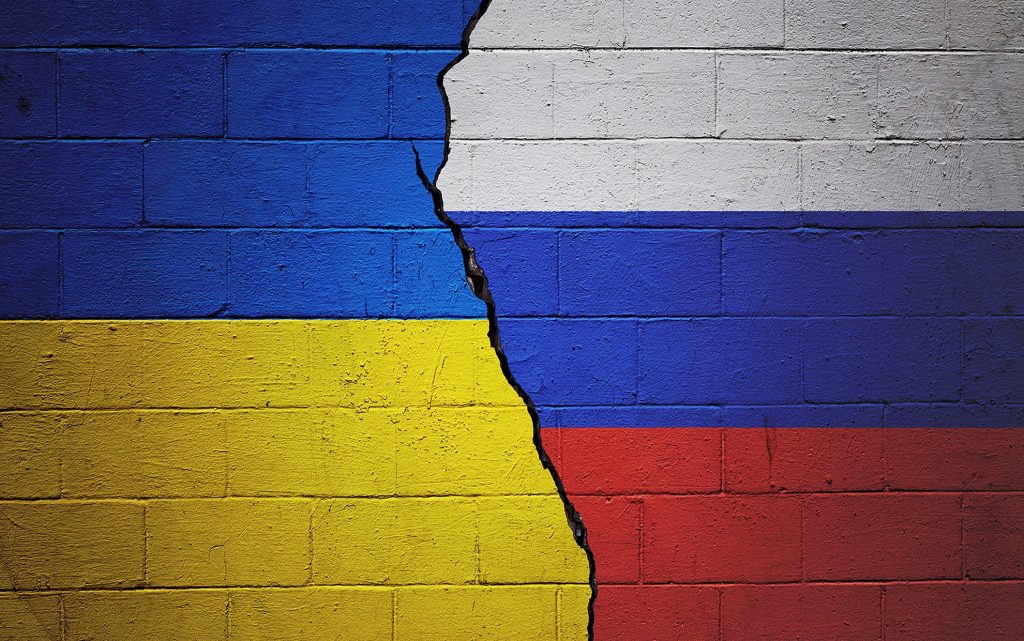 Russia responded on the Secretary of the Natinal Security and Defense Council of Ukraine, Alexei Danilov, announcement which indicates that his country had received offers to enter into a settlement of the Ukrainian crisis according to the scenario of settling the Korean crisis.

The Russian Federation acting representative to the European Union, Kirill Logvinov, denied statements by Ukrainian officials about an alleged discussion between Moscow and Brussels to settle the conflict in Ukraine in the Korean formula.

Logvinov said in a statement to the Russian Izvestia newspaper, on Thursday, that there are no contacts between representatives of Russia and the European Union regarding the Ukrainian settlement, not only in the context of the Korean formula, but there are no negotiations for a settlement at all.

This came after another statement by Kremlin spokesman Dmitry Peskov, in which he also confirmed that the statements about the Korean formula are a lie.

While the Secretary of the Ukrainian National Security and Defense Council of Ukraine, Alexei Danilov talked about Russian diplomats sending signals to European politicians that Moscow is ready for concessions, provided the status quo is established, the Russian official denied the matter completely.

The Ukrainian official said in a televised interview: “They’re currently offering us a settlement according to the Korean model… And that is, according to the well-known latitude 38… That is on this side, Ukrainians of this kind live, and there are Ukrainians of another kind… I know for sure that one of the options they can offer us is the 38th parallel.

It is noteworthy that a conflict ended between Seoul and Pyongyang at the 38th parallel, which is the contact line in 1953, when the war on the Korean Peninsula ended after it was divided into north and south.

Russia announced late last year the readiness of its leadership, led by President Vladimir Putin, to conduct negotiations on Ukraine, provided that the Ukrainians give up the territories that Moscow recently annexed.

On the other hand, Kyiv completely rejects the matter, and requires the withdrawal of Russian forces from all its lands.

In addition, Ukrainian President Volodymyr Zelensky said Thursday that his country seeks to regain Crimea, which Russia announced its annexation in 2014, calling on its Western partners to provide it with more weapons.

“Our goal is to liberate all our lands,” Zelensky told an audience at the World Economic Forum in Davos, speaking in Ukrainian.

“Crimea is our land, sea and mountains… Give us your weapons and we will take back our land”.

Zelensky also criticized Germany’s reluctance to supply domestically-produced tanks to Ukraine, with Berlin setting a condition that infuriated him.

“There are times when we shouldn’t hesitate or compare… When someone says I’ll give tanks if another party does, I don’t think this is the right strategy to follow”.

A government source in Berlin said that Germany would send home-made tanks to Ukraine if the United States agreed to do the same, while NATO partners still do not agree on the best ways to arm Kyiv.