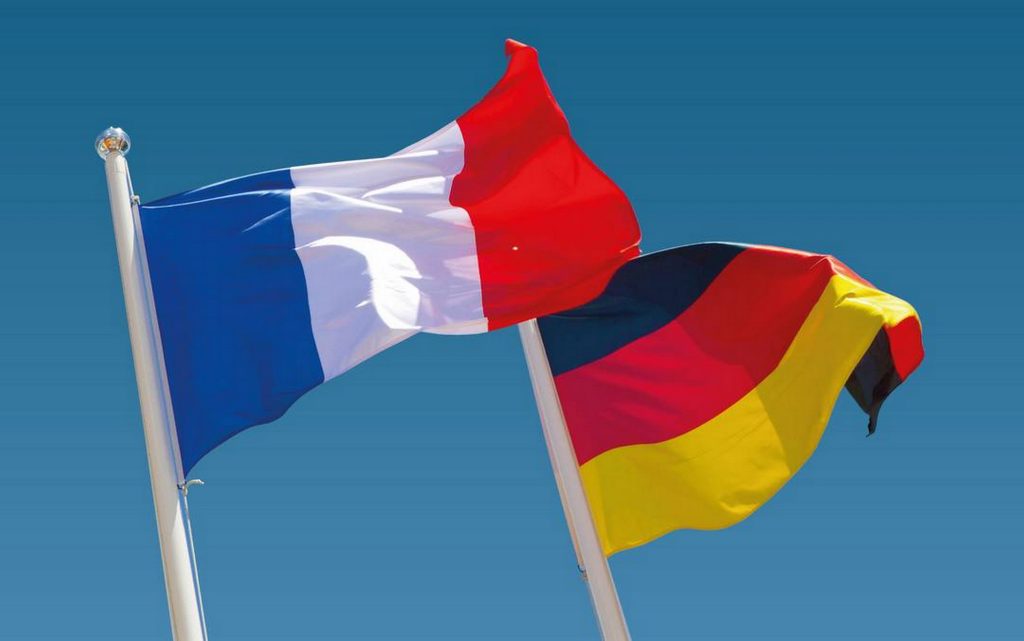 Poll results in Germany and France revealed that those surveyed believe that democracy in both countries is threatened by social inequality, increasing societal violence, and the lack of commitment of politicians and companies to the interests of the population.

The survey poll, which was commissioned by the Heinrich Böll Foundation, was issued in Paris on Tuesday, on the 60th anniversary of the Elysée Treaty on basic cooperation between the two countries on January 22.

According to the survey results, those surveyed believe that democracy is also being harmed by low voter turnout and misinformation in social media.

Although only 48% of respondents in France and 62% in Germany give democracy in their country a good score, large majorities in both countries don’t see democracy as fundamentally endangered.

Participants from both countries considered the energy crisis and defense the most important issues of Franco-German cooperation.

The climate crisis is seen as another important priority in both countries.

Support for Ukraine and the sanctions imposed on Russia because of the war on its neighboring country was supported by 60% of respondents in France and 62% in Germany.