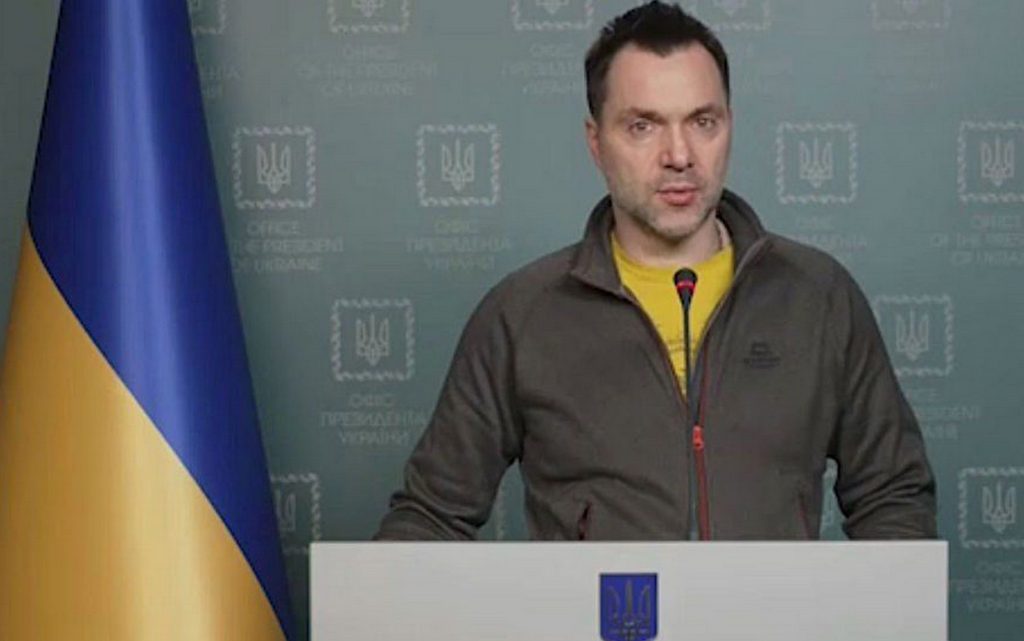 The advisor to the head of the Ukrainian Presidential Cabinet, Aleksey Aristovich resigned after he was criticized for his statement that the Ukrainian air defenses caused the explosion of a residential building in Dnepropetrovsk.

This came after Aristovich retracted his statement that the missile that fell on a multi-storey building in the city of Dnepropetrovsk, on Saturday, was shot down by the Ukrainian air defense system.

He wrote in Telegram on Tuesday morning: “I made a huge mistake on air… It doesn’t matter why the public hears it, but from now on I’ll be more careful in dealing with the information I speak about… I sincerely apologize to the victims and their families, and to the residents of the Dnepropetrovsk”.

Shortly after that, he added in another post: “I wrote a letter of resignation… I want to set an example of civilized committing behavior, a serious mistake that requires resignation”.

Earlier, the mayor of Dnepropetrovsk severely criticized Aristovich for questioning the Ukrainian authorities’ version, which claimed that the building was targeted by a Russian missile, and called on the Intelligence and Counterintelligence Bureau to give a necessary response to his statements, while the Ukrainian parliament began collecting signatures to dismiss Aristovich.