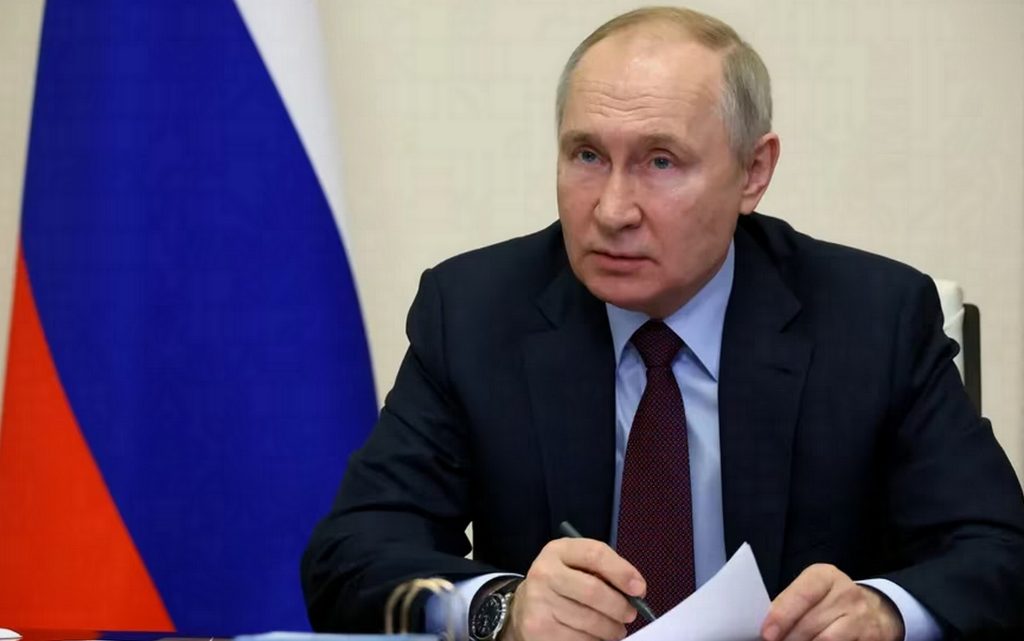 The Russian President Vladimir Putin wants the termination of treaties with the Council of Europe to be enshrined in law.

This was the result of a bill that Putin submitted to Russian Duma on Tuesday, passing the bill is a formality.

It emerged last week that Putin had submitted a bill condemning the Council of Europe’s Criminal Law Convention on Corruption to the Russian Duma and that he intended to end Moscow’s full membership in the group of countries against corruption that monitors implementation of the agreement.

The European Convention on Human Rights also formally ceased to apply to Russia in September.

Russia preemptively withdrew from the Council of Europe after the Strasbourg-based human rights body said the country faced expulsion over its war against Ukraine.

However, several thousand cases against Russia are still pending in court.

It was submitted before Russia was officially excluded and therefore must be considered by the court.

According to the agreement, Russia remains contractually obligated to enforce the provisions of these remaining lawsuits, and Moscow has already said it won’t comply.

In addition, Britain confirmed on Tuesday that its decision to provide Ukraine with tanks to support Kyiv’s war efforts against Russia is a moral duty, while the United States announced that more military aid is on its way there.

European countries supplied Kyiv in the past with developed Soviet tanks, while the United States and France pledged to provide light tanks, with Washington sending Bradley armored vehicles.

Germany faced calls from European countries to do more in this context, as Chancellor Olaf Scholz is expected to decide whether he will agree to supply Ukraine with Leopard tanks.

The Netherlands became the third country to commit to delivering the Patriot system to Kyiv, after the United States and Germany.

The system aims to significantly improve the defense of Ukrainian cities and energy infrastructure against regular Russian missile attacks.