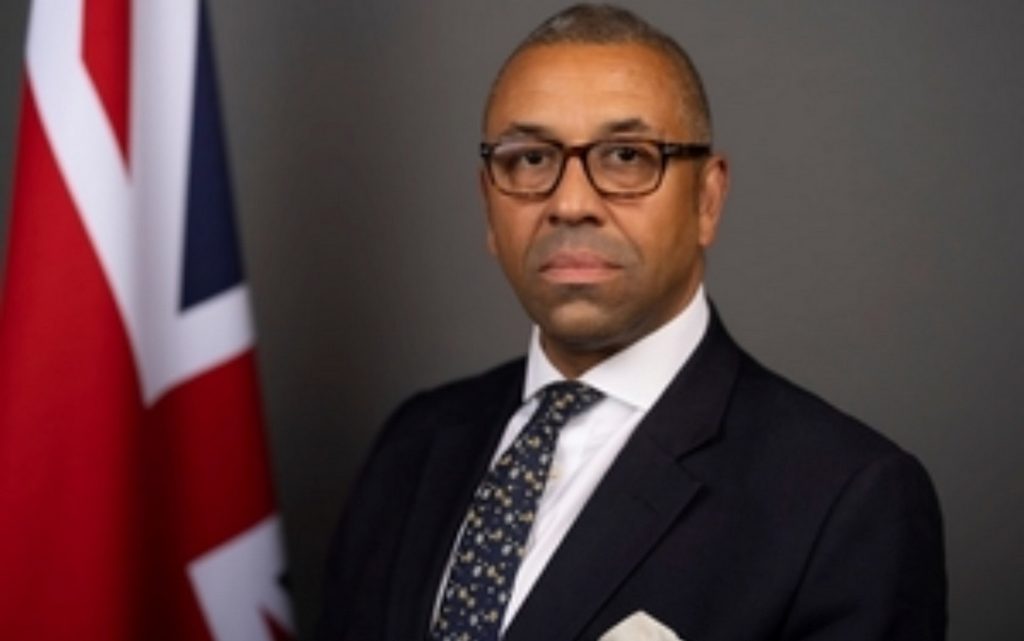 The British Foreign Secretary James Cleverly justified on Tuesday the United Kingdom’s decision to send tanks to Ukraine to help it push back the Russians in the east and south of the country, stressing that London will support the Ukrainians until victory.

“The message we are sending to Russian President Vladimir Putin is that we are committed to defending the Ukrainians until they win,” he said at the Center for Strategic and International Studies in Washington.

On Saturday, London announced that it would send Challenger 2 tanks to Kiev, to be the first country to deliver Western-made heavy tanks to Ukraine.

“Putin must understand that we will support the Ukrainians strategically until the job is done, and the best thing he can do to save the lives of his forces is to realize this,” he added.

Cleverly, who will hold talks later Tuesday with US Secretary of State Antony Blinken, will visit the United States and Canada after Britain became the first country to meet Ukraine’s demands for heavy Western tanks.

The British Prime Minister Rishi Sunak announced on Saturday that his government would deliver in the coming weeks 14 Challenger 2 tanks to Ukraine.

European countries supplied Kyiv in the past with modern copies of Soviet tanks, while the United States and France promised to deliver light tanks, with Washington sending Bradley armored vehicles.

The British Foreign Secretary indicated that Britain would consider sending other aid to Ukraine as its needs developed.