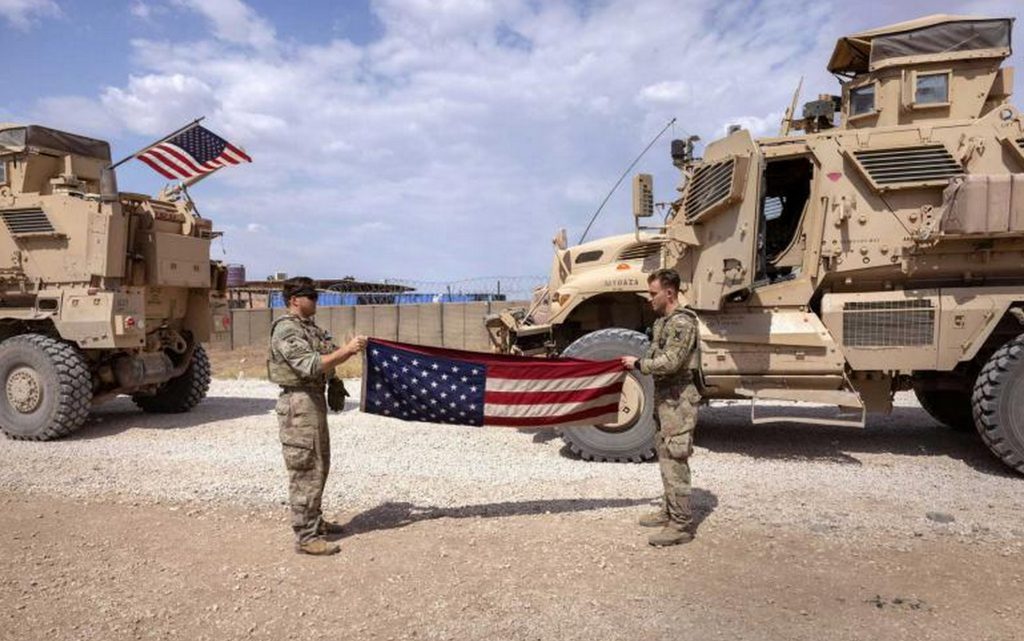 The National Interest said that the US presence in Syria has become in real danger despite the small number of deployed forces, and withdrawal has become an obligation, as this step wasn’t fruitful, didn’t achieve profits, and won’t.

The sentence reviewed a number of reasons for the danger facing the US forces in Syria, most notably the Turkish operations against the Kurdish units and the US forces being caught in the crossfire of the militias supported by the Iranian Revolutionary Guard.

The United States has no fundamental interest in Syria… In fact, Syria lies on the periphery of an area not captured in the US national defense strategy.

By contrast, Syria is crucial to Iran, and vice versa, and together, they constitute the axis of deterrence in the face of US intervention, and Tehran is ready to take much more risks than Washington to preserve the influence of the axis, which means supporting dangerous attacks on US forces in order to withdraw.