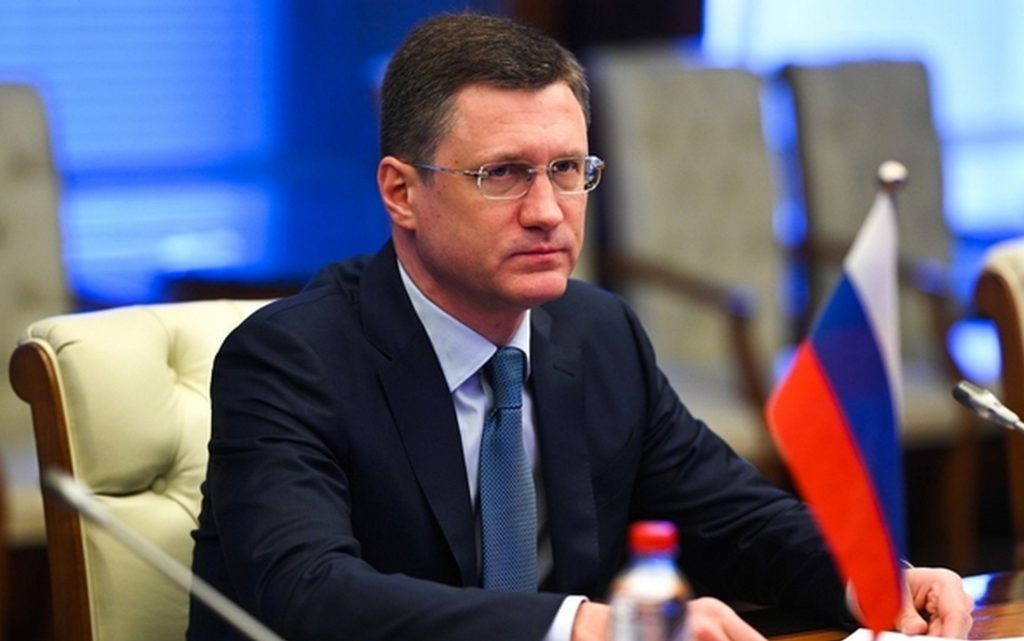 The Russian Deputy Prime Minister Alexander Novak said, “Russia’s position on trying to impose a price ceiling on Russian oil has not changed, and it considers that a rude means”.

Novak stressed that Russia “will sell oil products and oil derivatives only to countries that will operate according to market conditions, even if this requires reducing production”.

Novak stressed that “imposing a ceiling on oil prices is unacceptable, and Russia won’t sell its oil to countries that implement this decision”.

He said, “Russia is studying mechanisms that allow it to avoid selling oil to countries that impose a price ceiling, and it will sell oil and its derivatives only according to market rules”.

He noted that “OPEC+” countries have reaffirmed the old decision to reduce oil production by two million barrels per day.

He pointed out that “the decision was taken by the oil alliance, with the aim of imposing stability in the markets”.

Novak believes, “The oil market is currently in a better position than it was two months ago, but it still maintains a state of uncertainty, including against the background of the outbreak of the Coronavirus in China”.

The European Union had recently taken its decision to impose a ceiling on the prices of oil imported from Russia, through which it was made clear that the ceiling for the price of a barrel of Russian oil shouldn’t exceed $60.

And the European decision document stated: “It is prohibited, directly or indirectly, to provide technical assistance, mediation services, financing or financial assistance related to trade, mediation or transportation, including by ship-to-ship freight, and to third countries, with regard to oil and oil derivatives produced in Russia or exported from Russia”.

Earlier, the Group of Seven and Australia announced that they had reached an agreement to set a ceiling for the purchase price of Russian oil transported by sea at $60 a barrel.

The representatives of the European Union countries also reached an agreement on the level of the maximum price of oil from Russia, at the level of 60 US dollars.

It is noteworthy that President Vladimir Putin had commented on the matter earlier, by saying: “Russia won’t sell anything abroad if it contradicts its own interests”.

On the other hand, Russia responded to the European decision by saying that it “won’t accept a ceiling for the price of its oil, following the agreement of the European Union, the Group of Seven and Australia on a mechanism that may limit Moscow’s exports,” while Kyiv expected that “this decision will destroy the Russian economy”.