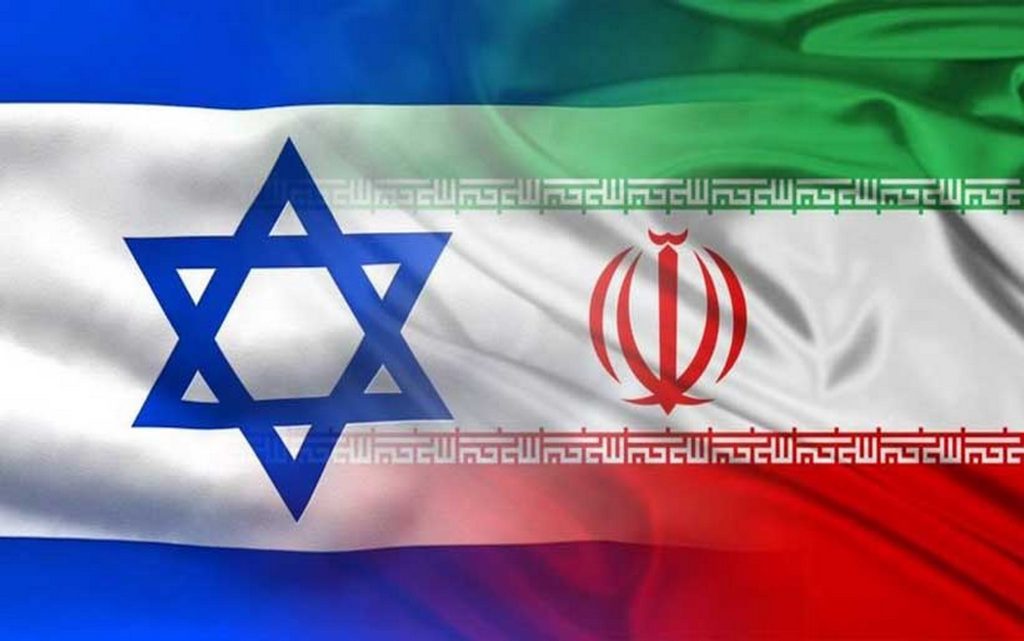 Iranian security announced that it thwarted a network of agents abroad consisting of 12 members in the central governorate, in the center of the country, indicating that the network was planning to carry out sabotage operations through the possession of military weapons with the aim of destabilizing the country’s security.

Iranian television said on Tuesday, that “the puppet network was run by enemies of the Islamic Revolution residing in Germany and the Netherlands”.

In the same context, the Iranian judiciary announced on Sunday the execution of 4 people convicted of collaborating with Israel, in addition to the recent dismantling of several spy networks.

Last July, the Iranian Ministry of Intelligence announced the dismantling of a network of agents affiliated with the Israeli Mossad, which was “aiming to carry out terrorist operations in Iran”.

The Iranian Revolutionary Guard has confirmed more than once that the security forces, police and Basij will continue to confront terrorists and enemies, and stressed that the Iranian people will thwart their awareness of sedition and will win the combined war against them.