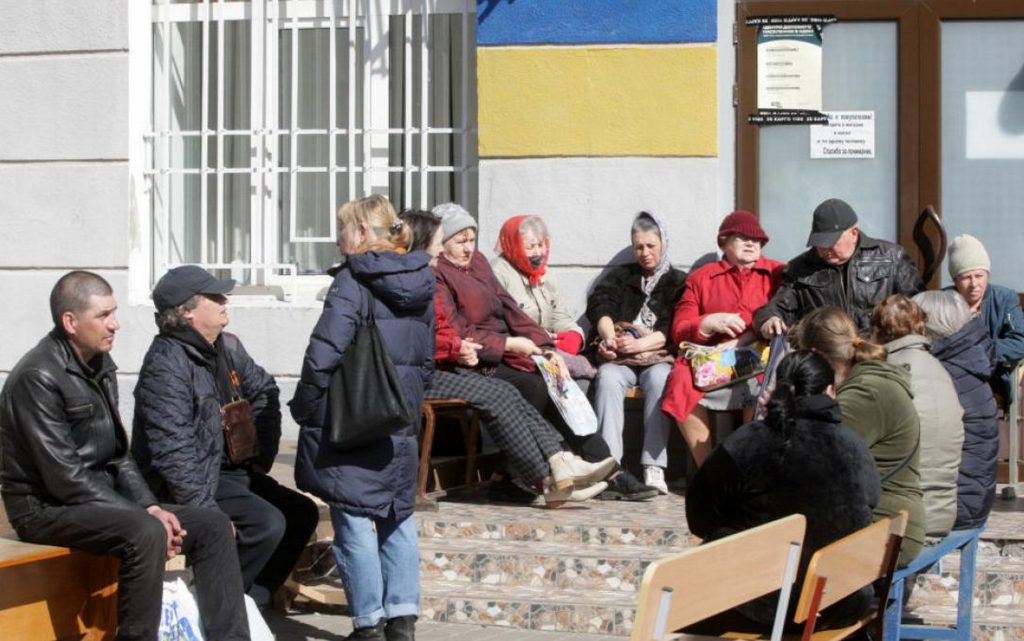 Authorities in the state of Baden-Württemberg, southwestern Germany, have urged the government to press for a fair distribution of Ukrainian refugees among European Union countries.

The claims of the German state of Baden-Württemberg came after it received a number of Ukrainian refugees that exceeded the number hosted by France as a whole, according to the German Bild newspaper.

“We urgently call on the federal government to launch a call at the European level for a fair and balanced distribution of refugees and to take appropriate measures to reduce the costs of reception in states and municipalities,” said Siegfried Lauric, director of the Department of Justice and Immigration in the state of Baden-Württemberg.

“Baden-Württemberg has already taken in more than 141,000 refugees from Ukraine… This figure puts our state ahead of the whole of France in terms of the number of Ukrainian refugees”, Loric added.

In November, Baden-Württemberg’s justice minister, Marion Gents, warned that the state would soon have problems accommodating refugees, as most facilities were full to capacity.

Earlier, Ukraine asked its citizens, refugees abroad, not to return home this winter, for fear of the collapse of the country’s fragile electricity grid.

And the Deputy Prime Minister of Ukraine, Irina Vereshuk, advised the refugee citizens outside the country in a video message, which she published last October, “not to return yet”.

“We need to survive this winter, and if people come back, the electrical grid might go out,” said Vereshuk, hinting that they might be welcomed back once the winter is over.