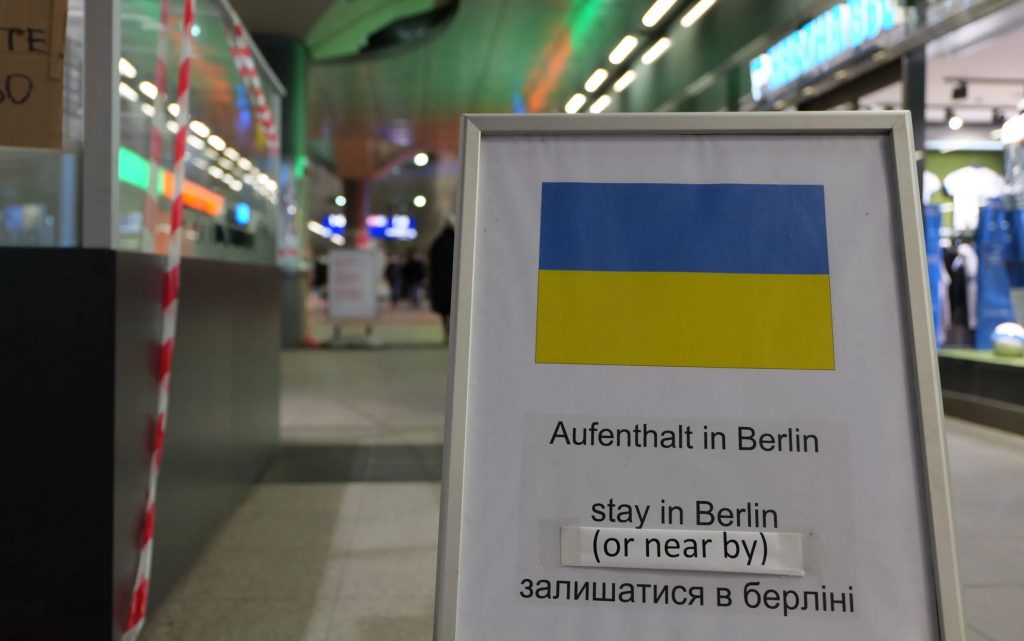 German politician Friedrich Böll, leader of the Christian Democratic Union group in the municipal council, warned that the increasing number of Ukrainian refugees is bringing German society close to a critical point.

Friedrich Paul said in an article published by the newspaper “Die Welt” that municipalities in Germany are now facing “big problems” due to the large number of Ukrainians, as well as the influx of people from other countries.

He explained that these problems are in addition to inflation and the energy crisis.

The German politician warned that “the general mood in German society has become disturbed,” noting that the country is in a state of boiling.

He said a harsh winter in Ukraine could lead to the arrival of tens, if not hundreds of thousands of refugees, with many municipalities already hosting more migrants than in the 2015 crisis.

He explained that the population in Germany is disturbed by many problems that have emerged recently due to the increasing number of refugees, such as closing sports halls, to accommodate arrivals to the country, and all of this could become a problem “much faster than many people think”.

He also criticized the policy of accepting refugees on the basis of nationality and nationality, indicating that refugees cannot be accepted on this basis, “yes to the Ukrainians and no to the Iraqis and Eritreans”.