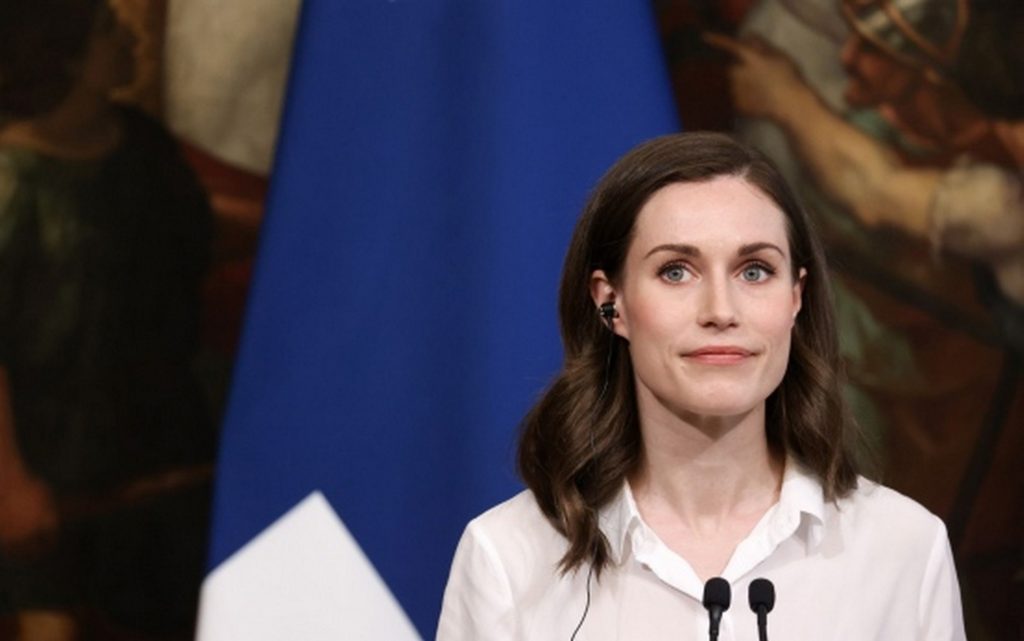 Sanna Marin, the Finnish Prime Minister, presented Friday a very honest assessment of Europe’s capabilities in light of the Russian war against Ukraine, saying that it is “not strong enough” to stand alone in the face of Moscow.

During a visit to Australia, the head of the government of the candidate country to join NATO said that the invasion and occupation of neighboring Ukraine by Russia revealed Europe’s strategic weaknesses and mistakes in the face of Moscow.

“I have to be honest with you, Europe is not strong enough right now,” she told the Lowy Institute of Studies in Sydney, “Without the United States, we would be in trouble”.

Marin stressed that Ukraine must be helped by all means, noting that the United States played a central role in providing Kyiv with the weapons, financial means, and humanitarian assistance needed to stop Russia’s advance, and said: “We must make sure that we also build those capabilities in terms of European defense and industry… European defensiveness and that we can deal with different types of situations”.

Finland gained its independence from Russia about 105 years ago.

Despite its largely weak armament, it caused heavy losses among the Russian army, which sought to invade it shortly after.

The Finnish prime minister criticized the European Union’s policies that emphasize the importance of dealing with Russian President Vladimir Putin, noting that the bloc should have listened to the member states that were part of the Soviet Union until its collapse.

Since joining the European Union in 2004, countries such as Estonia and Poland have called on other member states to adopt tougher lines with Putin, a position moderated by France, Germany, Italy and Greece, which favor closer economic ties with Moscow.