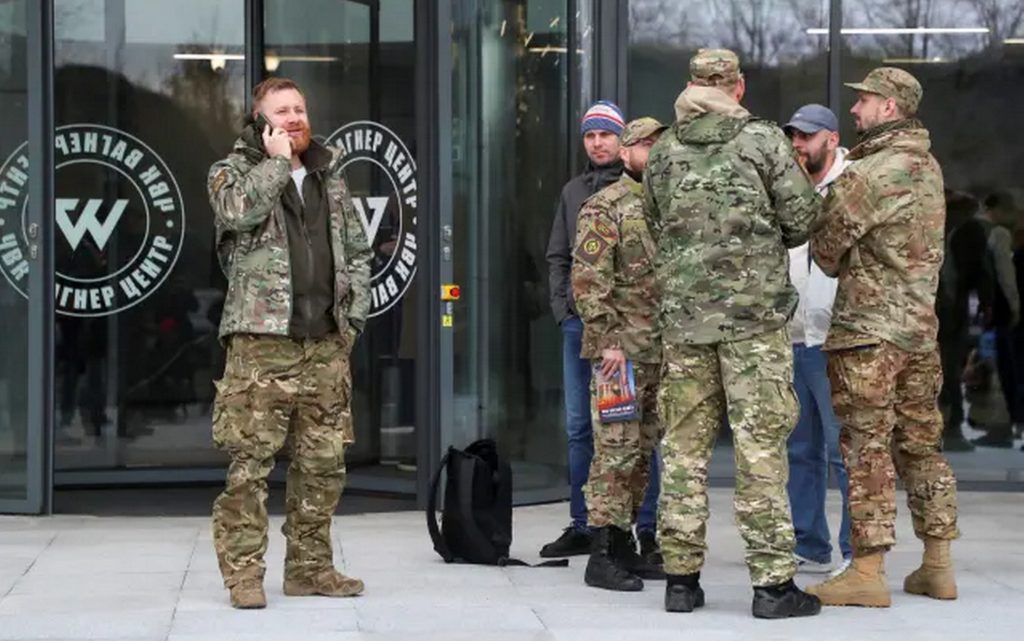 The United States included the Russian security Wagner group on its black list of religious freedoms, and downgraded the status of Latin American countries, Cuba and Nicaragua.

“Governments and non-state actors around the world harass, threaten, imprison, and even kill individuals because of their beliefs,” US Secretary of State Antony Blinken said, in a statement released Friday evening announcing the list of “violators of religious freedom”.

Blinken added, “In some cases, these entities stifle individuals’ freedom of religion or belief with the aim of exploiting opportunities for political gain”.

“These actions sow division, undermine economic security, and threaten political stability and peace, and the United States won’t stand idly by in the face of these violations,” the US secretary stressed.

Blinken indicated that “the addition of the Russian Wagner group as an entity of concern in the Central African Republic, without giving further details.

Last May, the human rights organization “Human Rights Watch” said that the Wagner Group affiliated with the Russian government “has executed, tortured and beaten civilians since 2019”.

The decision to add Wagner to the blacklist for religious freedoms comes amid speculation that the United States could designate it as a foreign terrorist organization, in part, against the background of the atrocities it was involved in during the Ukraine war, while no official decision has been announced in this regard.

The US State Department said that “other entities of concern include the Somali Youth (al Shabaab) movement, Boko Haram, the Houthis, ISIS in the Greater Sahara, ISIS in West Africa, Hay’at Tahrir al Sham, the Support Group for Islam and Muslims, and the Taliban movement.

Cuba and Nicaragua were placed on a special watch list last year, but they were added to the US list of countries of special concern along with China, Eritrea, Iran and others “for their participation in severe religious violations,” according to the same statement.