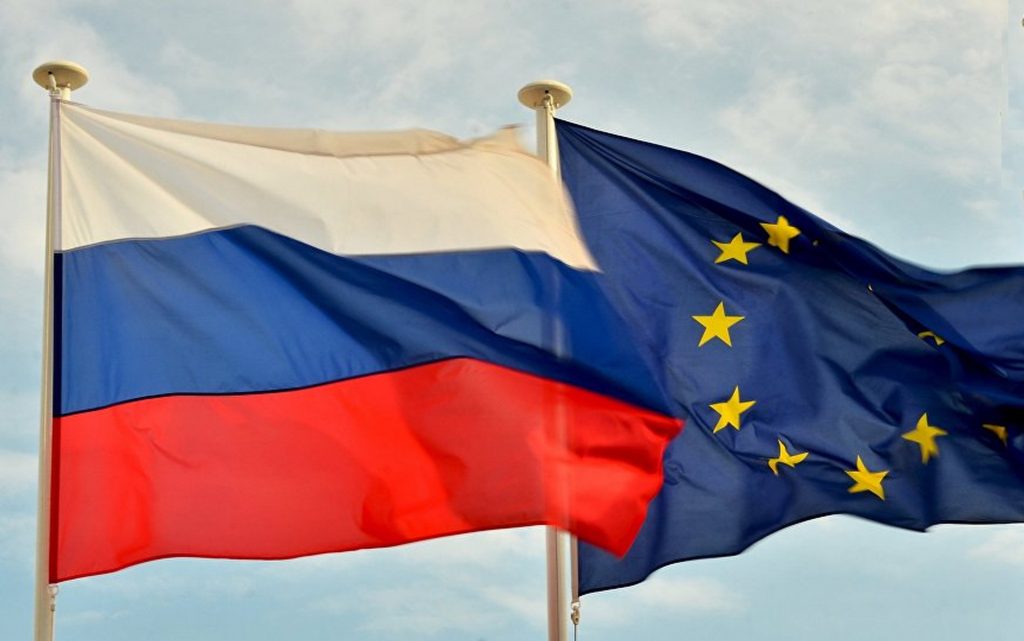 Russia confirmed on Saturday that it won’t accept setting a ceiling for the price of its oil following the agreement of the European Union, the Group of Seven and Australia on a mechanism that might limit Moscow’s imports to finance its attack in Ukraine, while Kyiv expected that this decision would destroy the Russian economy.

Peskov confirmed that Moscow had prepared for such a matter, without adding any details.

For his part, the director of the Ukrainian presidential office, Andriy Yermak, said on the Telegram application that with this decision, “we are still achieving our goal, and Russia’s economy will be destroyed, and it will pay the price and bear responsibility for all its crimes”.

On the other hand, the Ukrainian authorities called on the civilian population to resist in the face of the frequent daily power outages following the Russian strikes that severely damaged the national electricity grid in recent weeks.

On Friday, the 27 member states of the European Union, the Group of Seven nations and Australia agreed to cap the price of Russian oil at $60 a barrel, according to a joint statement.

In the first official reaction from Kyiv, Yermak stated that “it should have been lowered the price ceiling to $30 in order to destroy the Russian economy faster”.

The price of a barrel of Russian crude oil from the Urals is currently hovering around $65, which is just above the European ceiling, indicating limited impact of the European measure in the short term.

Poland, which refused to support a price cap plan as too high, has come back and agreed to it, its ambassador to the EU confirmed Friday night.

In early September, the finance ministers of the G7 member states had agreed on this mechanism designed to deprive Russia of financial resources.

The G7 and Australia said the mechanism would come into force on Monday “or very shortly thereafter”.

The European Union regime is supposed to prevent companies from providing services that allow the sea transportation (freight, insurance, etc.) of Russian oil if its price exceeds the maximum limit of $ 60, in order to limit the revenue that Moscow earns from deliveries to countries that don’t impose an embargo, such as China or India.

Russia is the second largest exporter of crude oil in the world.

Without this mechanism, Russia could easily reach new buyers at market prices.

Phuc Vin Nguyen, an expert on energy issues at the Jacques Delors Institute, said Russia has earned 67 billion euros from its oil sales to the European Union since the start of the war in Ukraine, while its annual military budget is about 60 billion euros.

The mechanism proposed by Brussels also seeks to add a limit of 5% below market prices in the event that the price of Russian oil falls below $60.

From Monday, the ban imposed by the European Union on the purchase of Russian oil by sea enters into force, reducing two-thirds of its purchases of Russian crude.

The Europeans say that with Germany and Poland alone deciding to stop pipeline shipments by the end of the year, Russian imports will be affected by more than ninety percent.

In Ukraine, the authorities again on Saturday urged civilians to cope despite increasingly difficult living conditions.

Power outages plunge millions of Ukrainians into darkness several times a day, as cold sweeps into their homes.

In some areas, temperatures have touched -5 degrees Celsius in recent days, with the perceived temperatures being lower yet more.

“We’ve to hold on,” the governor of the southern, Mykolaiv region, Vitaly Kim, told Ukrainian television.

He announced that electricity would be cut off for four hours in Mykolaiv to deal with increased consumption that threatened to overburden the grid.

On the ground, the battles are difficult in the east of the country because the Russians had time to prepare for the attacks of the Kyiv forces, as confirmed by the governor of the Luhansk region, Sergei Gaidai.

According to the morning bulletin issued by the Ukrainian presidency, the situation is also difficult near the city of Bakhmut, in the Donetsk region, which the Russians have been trying to seize since the summer.

The battle around Bakhmut acquired more symbolic significance for Moscow after a series of humiliating defeats for the Russian forces after their withdrawal from Kharkiv (northeast) in September and Kherson (south) in November.