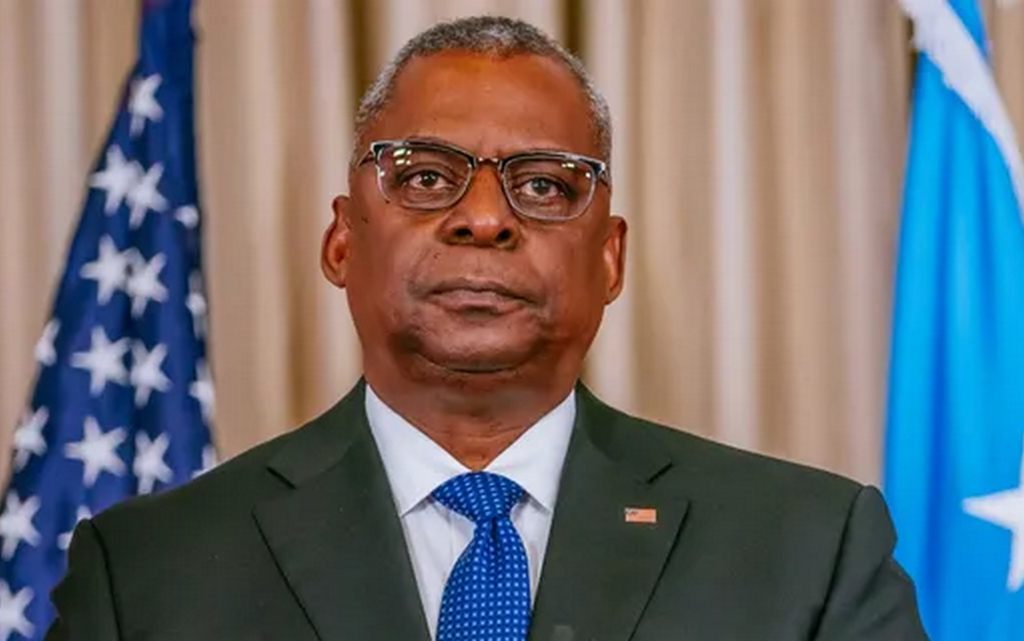 The US Secretary of Defense Lloyd Austin said that the United States is working to acquire a more lethal military posture in the Indo-Pacific region as part of efforts to ensure that China doesn’t dominate the region in the way it intends to do.

China is “the only country that has the will and the ability, increasingly, to reshape its region and the international order to suit its authoritarian preferences,” Austin told the Reagan National Defense Forum on Saturday.

“So let me be clear, we won’t allow that to happen,” he continued, according to Bloomberg News on Saturday.

Austin said that the United States will “preserve and sharpen our combat advantages in wars” and enhance the presence of its forces “to acquire a military position that is more lethal and more mobile and deployable”.

He referred to the B-21 stealth bomber, which was unveiled on Friday, as a key component of the deterrence strategy.