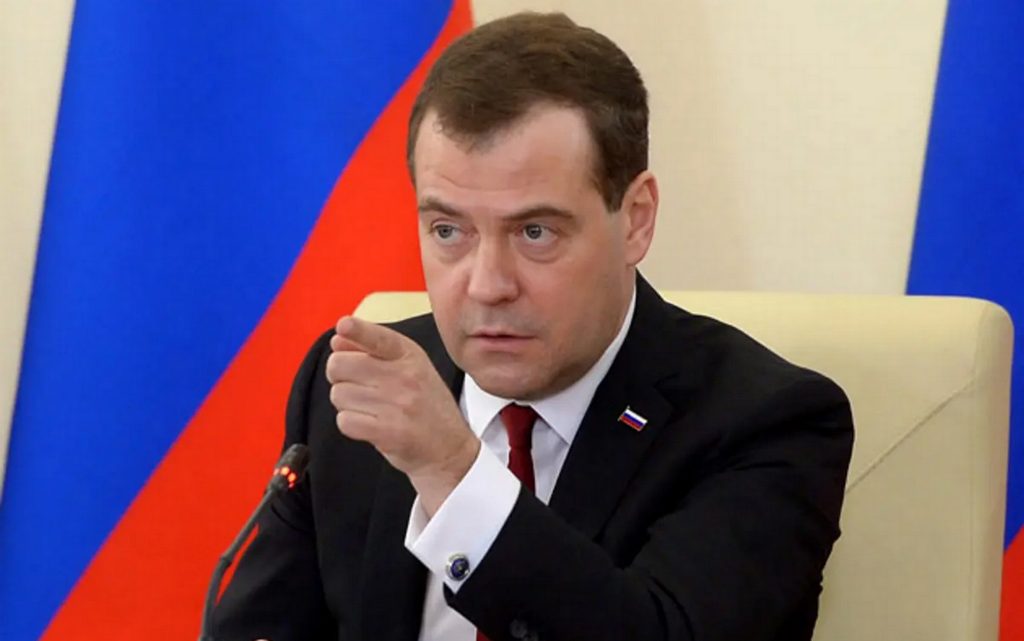 The deputy head of the Russian Security Council, Dmitry Medvedev, said that the Ukrainian capital, Kyiv, is “a Russian city and it will also be restored”.

Medvedev said that what he writes on Telegram “comes in the context of responding to the Ukrainian threats to regain Crimea,” according to Russian RT channel.

He went on to say, “Kyiv is simply a Russian city whose residents have always thought and spoken in the Russian language”.

He concluded by saying, “This is so that everything is completely clear, as to what must return, and how it will be restored”.

Since February 24, Russia has launched a military operation in Ukraine, which resulted in angry international reactions and the imposition of tough economic and financial sanctions on Moscow.