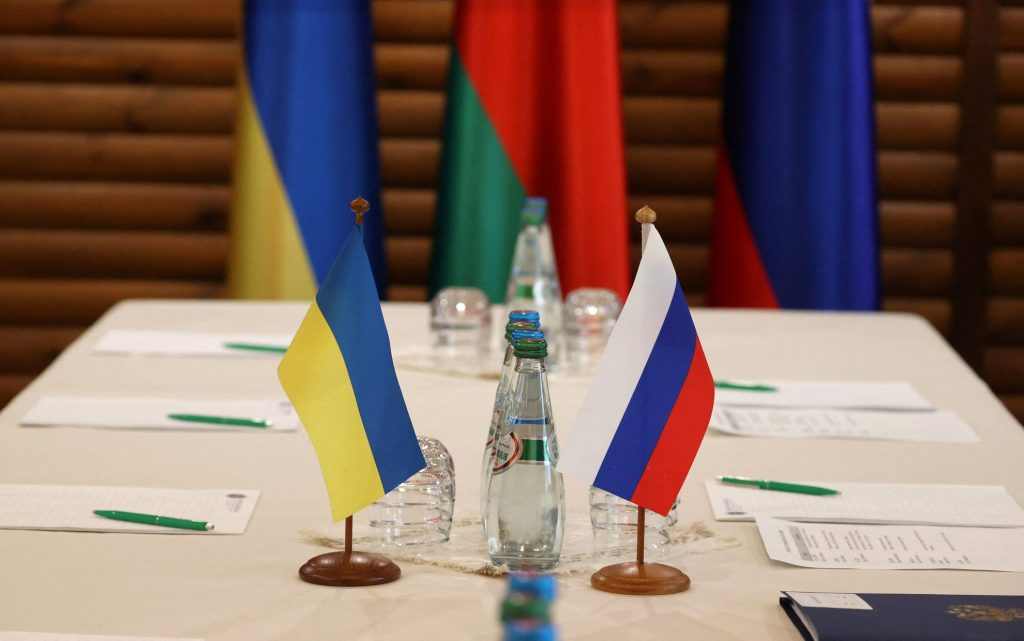 The United States is increasingly calling on Ukraine to be open to peace talks with Russia, while a senior Pentagon official said it would be difficult for Kyiv’s forces to recapture the territories Moscow captured in the war.

The chairman of the Joint Chiefs of Staff, Gen. Mark Milley, indicated on Wednesday that US support hadn’t diminished.

But he said Kyiv was in a good position to start peace talks, as its soldiers were able to stand up to Russia.

He explained that the Russians are now strengthening their control over 20% of Ukrainian territory, and that the front lines from Kharkov to Kherson are stable.

Milley believed that “the possibility of achieving a Ukrainian military victory is based on the expulsion of the Russians from all parts of Ukraine, including from… the Crimea peninsula, and the possibility of that happening soon is not great, from a military point of view”.

“There could be a political solution where the Russians withdraw politically, this is possible,” Milley added.