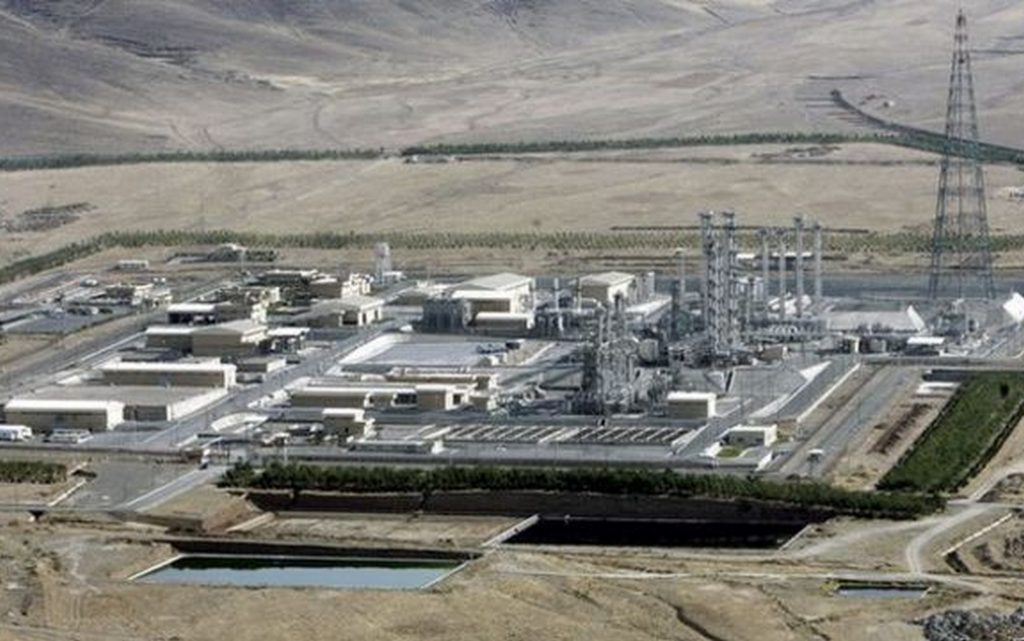 Iranian TV station SNN said on Tuesday, that Iran has started enriching uranium to a purity of 60% at the Fordow nuclear site using centrifuges (IR6), in response to a decision issued by the agency.

The station added that Iran will also build a new set of centrifuges at the site.

The IAEA’s 35-nation board of governors on Thursday approved a resolution ordering Iran to cooperate urgently with the agency’s investigation into traces of uranium found at three undeclared sites, diplomats said during the closed-door vote.

This is the second decision targeting Iran this year over the investigation, which has become an obstacle to talks to revive the 2015 Iran nuclear deal due to Iran’s demand for an end to the investigation.