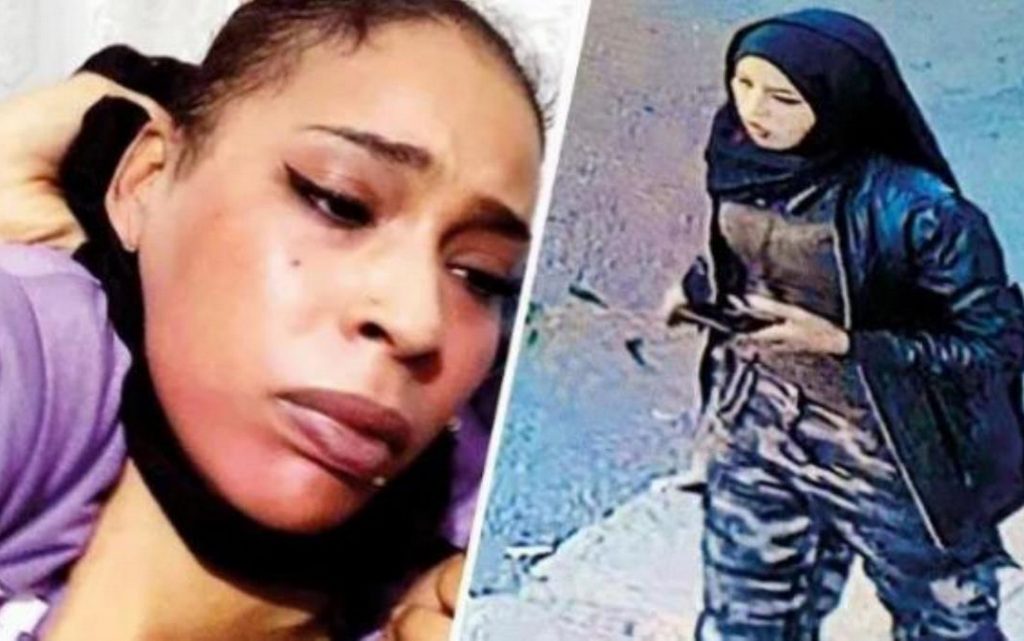 Syrian, and Turkish press reports refuted Ankara’s narrative, regarding Ahlam al Bashir’s, the woman who carried out the bombing in Istanbul, for being Syrian.

The official Turkish narrative about the nationality of al Bashir isn’t in fact Syrian.

According to details from Syria, which confirmed that Ahlam al Bashir, the young woman accused of the Istanbul bombing doesn’t have Syrian nationality.

An Unnamed official resources in Damascus said, that this young woman doesn’t have any data in the official Syrian records.

The woman is certainly not Syrian and doesn’t carry a Syrian identity.

According to what the Turkish Authorities said regarding her movements, no one knew her, or her family.

According to Turkish Zaman newspaper, her name might be a pseudonym, however pictures cannot be pseudonyms.

No records were found about her in Syria, and no one heard of or know her.

The Turkish Public Prosecutor’s office had referred 17 out of 49 suspects, including the perpetrator of the attack, Ahlam al Bashir, to justice.

It’s noteworthy that the Turkish Zaman newspaper said that it investigated al Bashir, and concluded that the perpetrator of the attack was from North Africa.

Zaman newspaper pointed out that there are contradictions regarding the date the attacker came to Türkiye via Afrin, and whether the attacker had already crossed the border or not.

The Turkish authorities had linked the bombing to the “Kurdish People’s Protection Units,” and said that the suspect in the Istanbul bombing was Syrian, and that she had received instructions from the Kurdish People’s Protection Units, which is the backbone of the Syria Democratic Forces, which is engaged in a conflict with Turkey in northern Syria.

Some says that this might be a prelude to a possible Turkish military action in northern Syria.