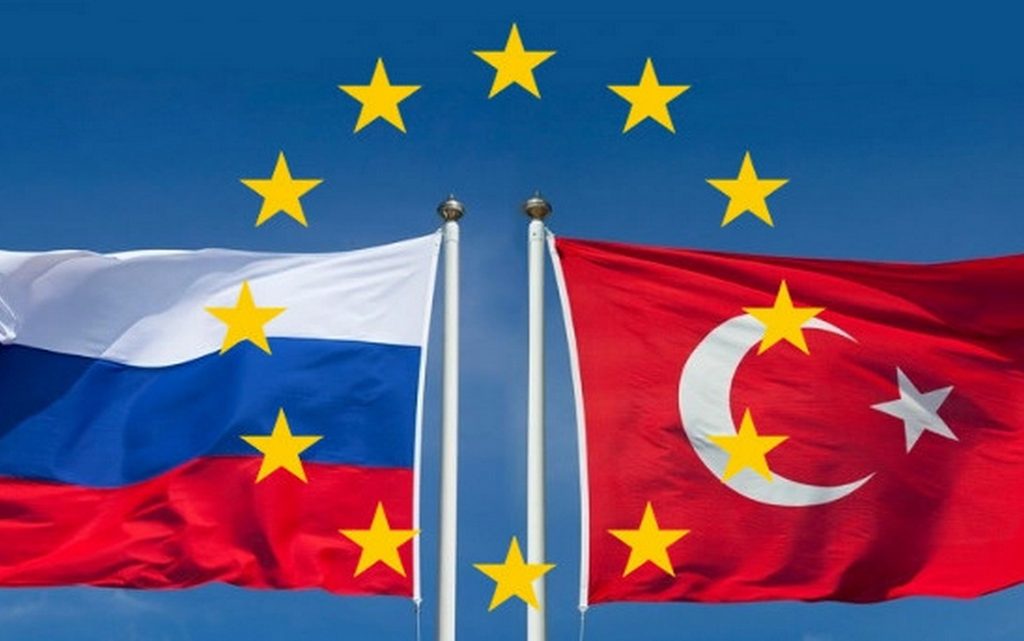 International reports reveals that, Russia is generating less revenue from its fossil energy exports, while Türkiye has become a bypass for the export of Russian oil towards the European Union, which constitutes a loophole in the sanctions imposed on Moscow, according to the French Press Agency.

According to a report by the Center for Research of Energy and Clean Air (CREA), based in Finland, Russia achieved 21 billion euros of these fossil energy exports in October, a decline of 7 percent compared to September, with the exception of natural liquefied gas.

Revenues from exports to the European Union declined by 14%, to reach 7.4 billion euros, and are below pre-war levels in Ukraine in February.

The European Union decided to impose a gradual ban on imports of Russian oil and petroleum products, with few exceptions.

He has halted his purchases of coal, but Russian natural gas, on which he relies so much, isn’t yet concerned.

The center warned of a new bypass road through which Russian oil passes to Western countries.

Russian oil currently has a new route to the European Union through Türkiye, where increasing quantities of Russian crude are repeated.

Türkiye has increased its imports of Russian crude since the beginning of the Ukrainian war, and exports of petroleum products from Türkiye to European and US ports increased by 85% in September and October, compared to July and August, according to reports.

And while the EU will ban crude oil exports from Russia on December 5, this loophole may become significant.