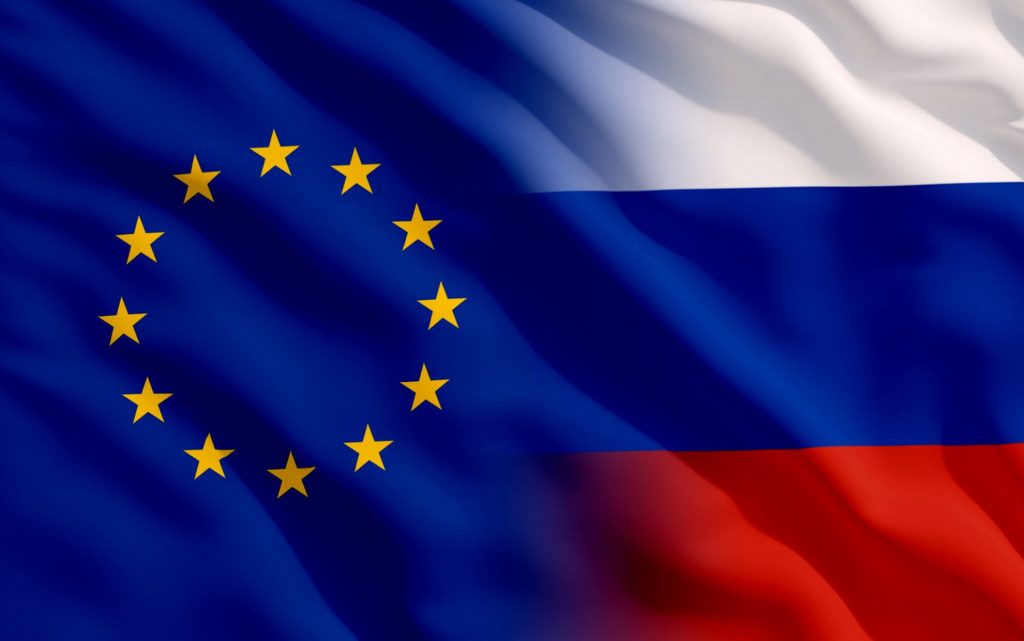 The European Union has frozen up to 68 billion euros worth of Russian assets, most of which are in Belgium, Politico reported, citing a European Commission document.

The value of frozen Russian assets in Belgium amounts to 50 billion euros, followed by Luxembourg, which has frozen assets of 5.5 billion euros.

However, the European Union doesn’t know the size of Russia’s frozen national reserves, but the document estimates them at 33.8 billion euros.

The official spokeswoman for the Russian Foreign Ministry, Maria Zakharova, had said earlier that the freezing of Russian assets is tantamount to theft, noting that it isn’t the first year that this precedent appears, but that the European Union targets not only private funds, but also the assets of the Russian state,  noting that the EU has been working, since 2014, on a number of illegal and unjustified decisions to freeze the property of Russian citizens and companies as part of the sanctions pressure.