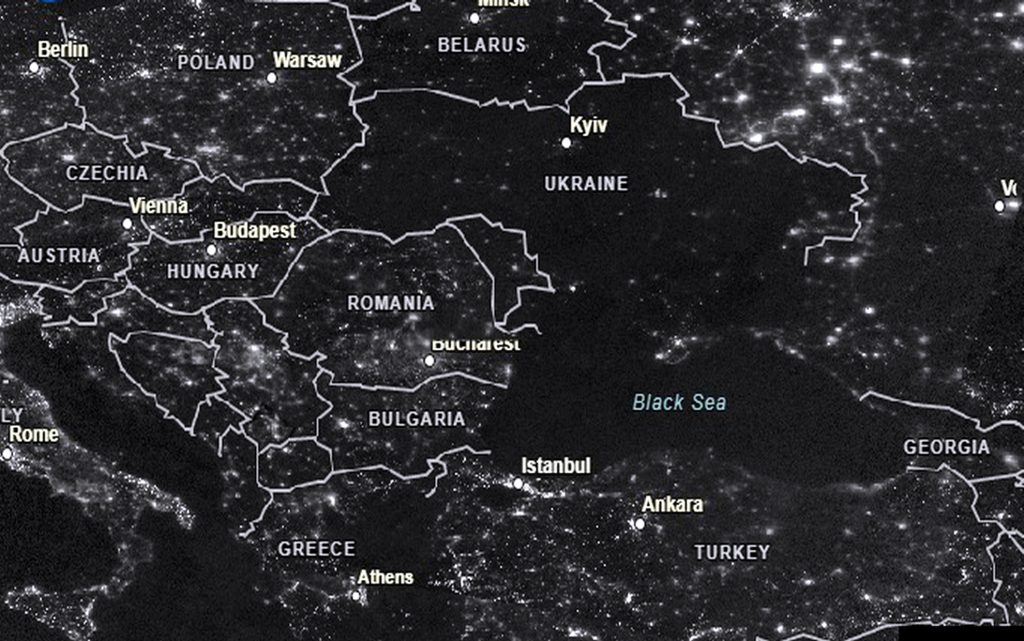 The Ukrainian government said on Friday that Russian missile strikes had knocked out about half of Ukraine’s energy system, while Kyiv city authorities warned of a possible “complete outage” in the power grid as winter sets in.

With temperatures dropping and snow falling for the first time this season in Kyiv, officials are working to restore power across the country after one of the heaviest bombardments of Ukrainian civilian infrastructure in the nine-month-old war.

The United Nations has warned of a humanitarian catastrophe in Ukraine this winter as a result of the lack of electricity and water.

“Unfortunately, Russia continues to carry out missile attacks on Ukraine’s civilians and its important infrastructure, and about half of our energy system is down,” Denys Shmyhal Prime Minister of Ukraine said.

Engineers are racing against time to repair the electricity grid in the capital.

President Volodymyr Zelensky said earlier that about 10 million people do not have access to electricity in a country with a population of 44 million before the war.

Zelensky added that the authorities in some areas ordered forced power cuts due to emergency conditions.