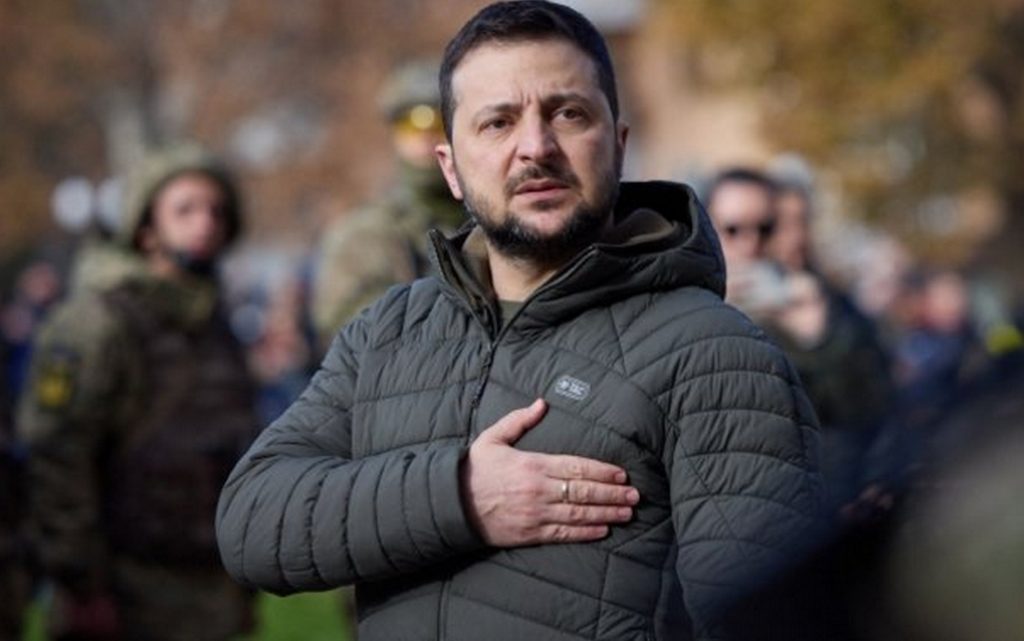 The Ukrainian President Volodymyr Zelensky on Friday ruled out the idea of ​​a “short truce” with Russia, saying it would only exacerbate matters.

Zelensky said in remarks broadcast at the Halifax International Security Forum, “Russia is now looking for a short truce and a respite to restore its strength.

This can be seen as an end to the war, but such a deadline will only exacerbate the situation.”

“A truly real, lasting and sincere peace can only be achieved through the complete destruction of Russian aggression,” he added.

The White House had repeated earlier Friday that Zelensky is the only one who can agree to start negotiations between Ukraine and Russia, rejecting any idea of ​​US pressure on Kyiv in this direction.

US Army Chief of Staff Gen. Mark Milley said twice recently that Ukraine’s battlefield victories could open a window to start talks for a political solution to the conflict.

However, he indicated on Wednesday that it is unlikely, at least in the short term that Ukraine will be able to militarily expel Russia from all the territories it occupies in the country, including Crimea.