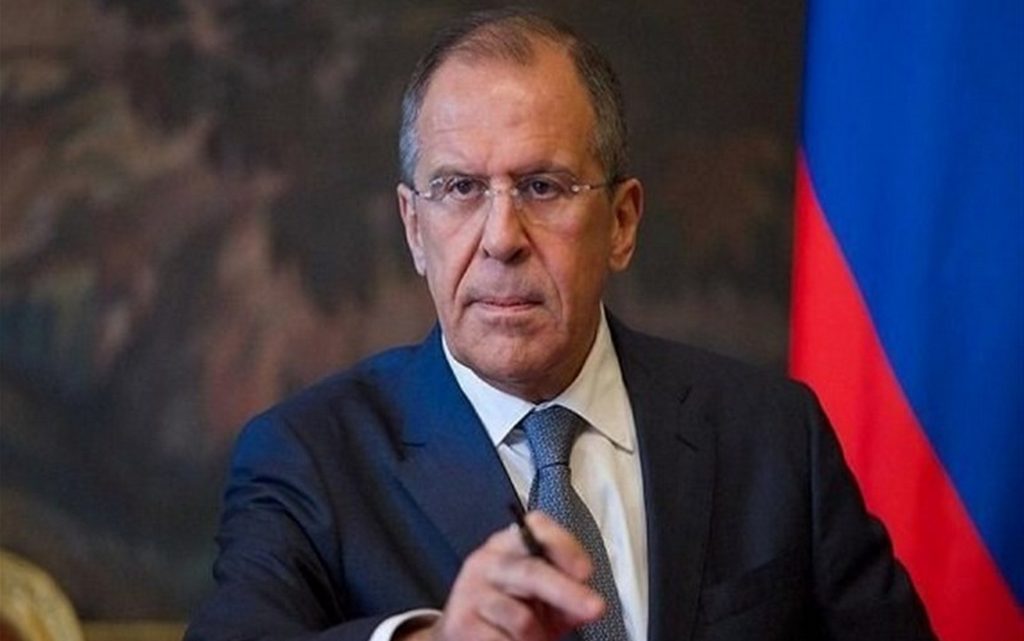 Poland, which is organizing the ministerial meeting of the Organization for Security and Cooperation in Europe in early December, refused entry to its territory by Russian Foreign Minister Sergey Lavrov, the organization’s presidency told AFP on Friday.

“We expect the Russian Federation to select the members of its delegation in accordance with the applicable regulations,” a source in this rotating annual presidency, which is currently held by Warsaw, explained not to include persons subject to EU sanctions as a result of Russia’s illegal aggression against Ukraine on February 24, including the Russian Foreign Minister Sergey Lavrov”.

Polish Foreign Ministry spokesman Lukas Jasina told AFP earlier that he didn’t expect “Minister Sergey Lavrov’s visit to Lodz,” the city in central Poland where 57 foreign ministers within the Organization for Security and Cooperation in Europe are scheduled to meet on December 1 and 2.

The Polish presidency of the Organization for Security and Cooperation in Europe said it had received a letter of protest from the Russian delegation following this decision.

Created in 1975 at the height of the Cold War to promote dialogue between East and West, the OSCE has its headquarters in Vienna.

When contacted, the Russian representative office in Vienna declined to comment.

The annual ministerial meeting of the Organization for Security and Cooperation in Europe, in which Lavrov usually participates, is the central organ of this international organization responsible for its decisions.

It is an occasion for foreign ministers to review the work of the organization in all its fields of activity.

Following the Russian attack on Ukraine, Poland and the three Baltic states announced in September their agreement to temporarily limit the entry of Russian citizens to their lands, even if they hold European visas.