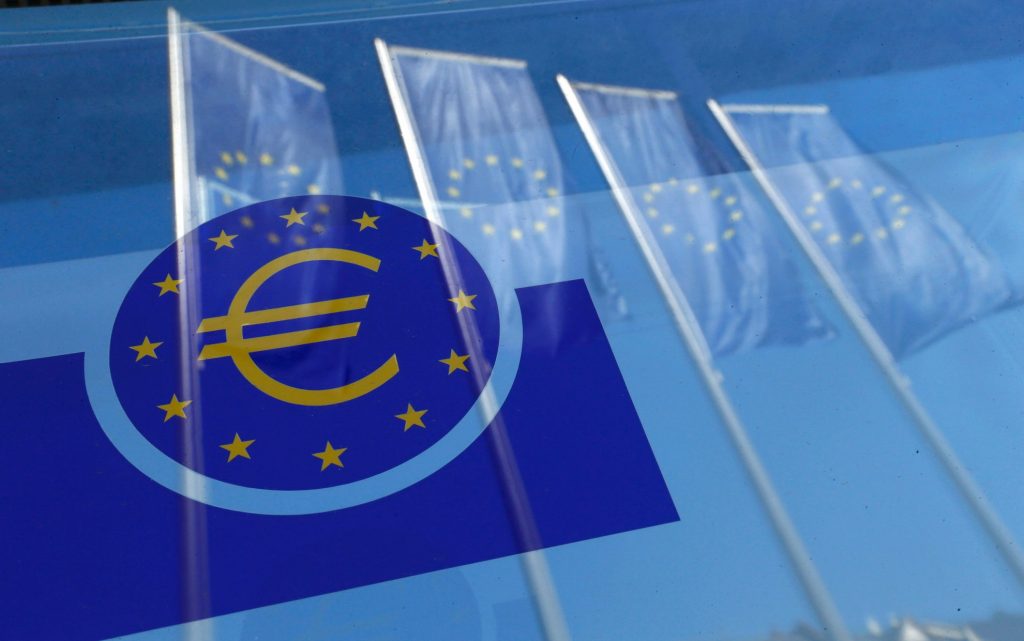 The European economy continues to shrink, while the gross domestic product in the bloc and the euro area witnessed a shy quarterly growth in the third quarter of this year, amounting to 0.2%, according to the latest data issued by the European Bureau of Statistics Eurosat.

The quarterly GDP during the second quarter of this year amounted to 0.8% in the euro area, while it reached 0.7% in the European Union, knowing that the bloc includes 27 countries, including 18 countries within the euro area.

It is noteworthy in this regard that Germany, the largest economy in Europe, flew out of the flock of decline and recorded a slight increase in quarterly growth in the third quarter to 0.3% from 0.1% in the second quarter, although its economy is still slowing on an annual basis.

According to Eurosat data, the bloc and the Eurozone witnessed a slowdown in the provision of job opportunities between July and September, at a rate of 0.2%, but this rate increased in the third quarter to 0.4%.

As for the last quarter of the year, there are experts warning of an increase in the severity of the economic recession in the European Union countries, which are already suffering from the repercussions of the Russian invasion of Ukraine, which led to an increase in energy prices and a decline in purchasing power in the various countries of the bloc.

It’s worth noting that the European Commission had said at the end of last week that the increasing uncertainty of the situation and rising costs are expected to enter the Eurozone and most of the bloc’s countries into recession in the last quarter of 2022.

The European Commission added that “the contraction in economic activity is expected to continue in the first quarter of 2023.

And that growth will return to Europe during the spring,” noting that “at a time when strong headwinds continue to limit demand, economic activity is expected to be weak, with growth reaching Gross domestic product 0.3% in 2023.