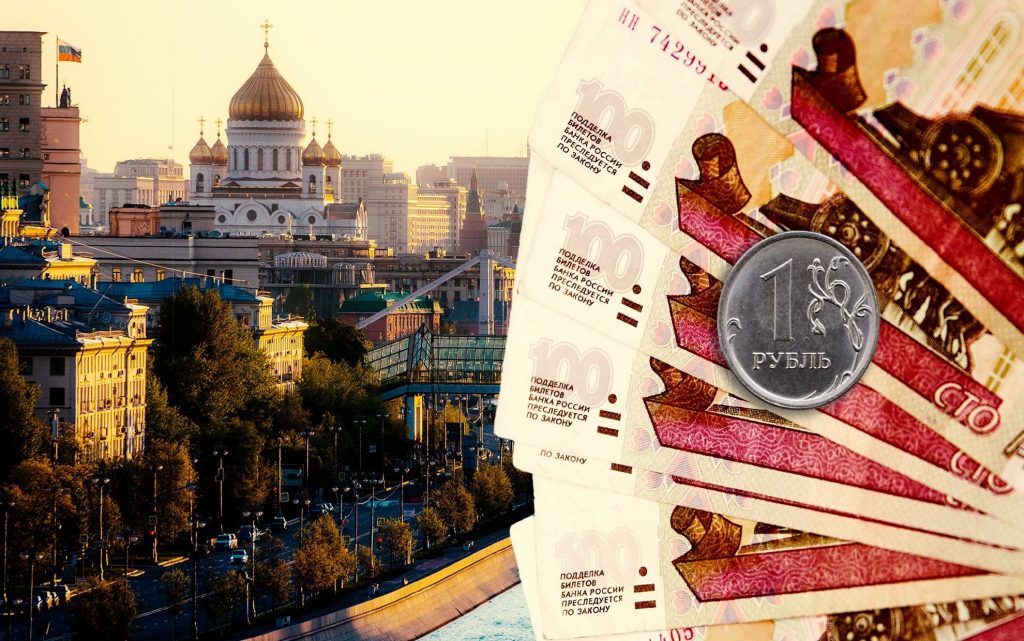 Russia has officially entered a period of economic recession after its gross domestic product fell by 4% in the third quarter, according to a preliminary assessment published Wednesday by the statistics agency Rosstat.

This comes after it recorded a decline of 4.1% in the second quarter, which is largely due to the effects of severe Western sanctions imposed in the wake of the military intervention in Ukraine.

Analysts had expected a significant decline in the economy between July and September of about 4.5 percent.

The first three months of 2022 witnessed the growth of the Russian gross domestic product by 3.5%, but the start of the offensive in Ukraine at the end of February led to international sanctions and many problems for the Russian economy, most notably the decline in imports and exports, the exacerbation of labor shortages, and difficulties in supplying spare parts.

According to forecasts issued by the Russian Central Bank on November 8, the gross domestic product is expected to contract by about 3.5% over the course of 2022, an assessment far from the gloomy forecasts that were expected in the spring.

The International Monetary Fund and the World Bank expect similar declines in GDP year on year, by 3.4 and 4.5%.

Despite the contraction in economic activity, Russia is still officially in full employment, with an unemployment rate of 3.9% in September, according to Rosstat.

After raising the main interest rate to 20% in the wake of the first sanctions at the end of February, the Russian Central Bank has reduced it to 7.5% since mid-September and doesn’t plan to change it until the end of the year, which is a sign of the Russian economy’s adaptation to the current situation, “A new reality”, according to the Russian Centreal Bank Governor Elvira Nabiullina.