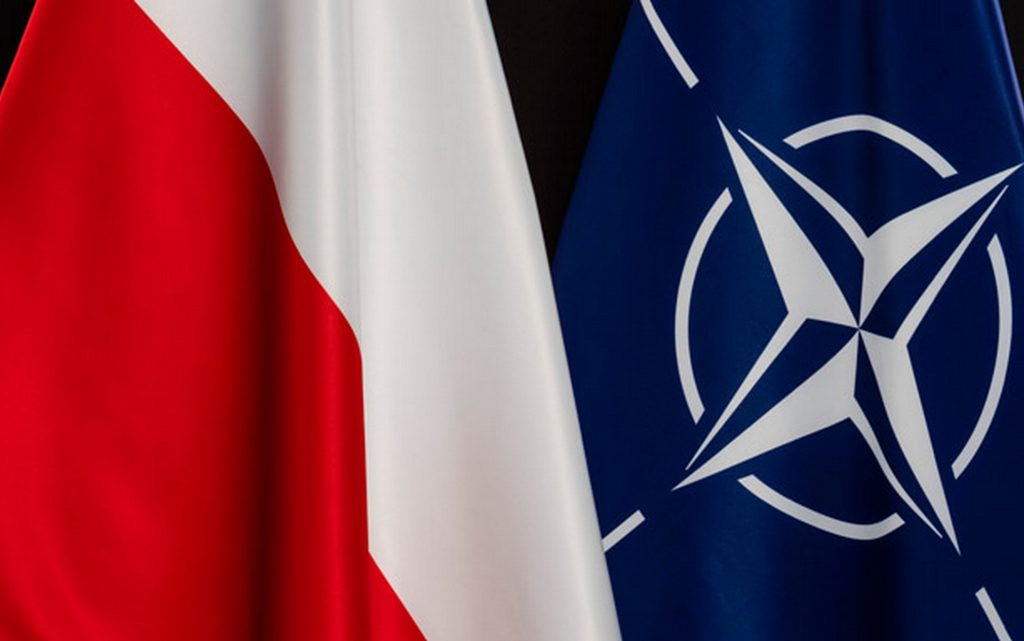 Poland and NATO said on Wednesday that a missile that fell inside Poland was most likely a stray missile fired by Ukrainian air defenses rather than a Russian strike, alleviating international fears that the war could widen beyond the Ukrainian borders.

However, the NATO chief said Moscow, not Kyiv, was primarily responsible for the outbreak of war, with its invasion of its neighbor in February and the firing of dozens of missiles on Tuesday, setting off Ukrainian defenses.

“It’s not Ukraine’s fault,” Jens Stoltenberg told reporters in Brussels… Russia bears the last responsibility as it continues its illegal war on Ukraine”.

Allied ambassadors held emergency talks to respond to Tuesday’s blast that killed two people at a grain facility in Poland near the Ukrainian border, the first war-related fatality in the Western alliance’s territory.

“From the information we and our allies have, it was a Soviet-made S-300, which is an old missile and there is no evidence that it was launched from the Russian side,” Polish President Andrzej Duda said.

“It is very likely that it was fired by a Ukrainian anti-aircraft defense system,” he added.

Earlier, US President Joe Biden said the rocket’s trajectory indicated it was unlikely to have been fired from Russia.

The Ukrainian media reported on Wednesday that President Volodymyr Zelensky rejected this theory, saying, “I have no doubt that it was not our missile”.

He added that he based his conclusions on reports from the Ukrainian military, which he can only trust.

He didn’t provide any evidence for his position, but said he believed that Ukraine should indeed be allowed access to the site of the explosion.

Zelensky continued, “Do we have the right to be in the naturally investigation team?”

The incident occurred as Russia fired dozens of missiles into cities across Ukraine, targeting Kiev’s power grid with the aim of escalating the stress of power cuts on millions of residents.

Kyiv said the Russian bombing on Tuesday was the heaviest in the nine-month-old war.

Kyiv says it shot down most of the attacking Russian missiles with its air defense systems.

Ukraine’s Volyn region, located just across the border with Poland, was one of many areas that Ukraine said had been targeted by a nationwide barrage of Russian missiles.

Russia’s Defense Ministry said none of its missiles had landed closer than 35 km to the Polish border and that photos of the missile’s remnants in Poland showed fragments from a Ukrainian S-300 air defense missile.

The Kremlin said on Wednesday that some countries had made unfounded statements about the incident, a day after it accused Poland of an absolutely hysterical response while Washington appeared relatively conservative.

Zelensky also said that Kyiv hadn’t received any offer from Moscow to start peace talks. Kremlin spokesman Dmitry Peskov said earlier this week that Ukraine had shown no interest in the possibility of such talks.

“Russia under Putin is a major threat to the world,” he said.

Ukraine is trying to curb Russian aggression and stop the escalation of the war.

Don’t look for compromises between the murderous country (Russia) and the civilized world… This is a global tragedy”.

The news that Western officials had concluded the missile had been launched from Ukraine brought some relief to residents of the hit Polish village, some of whom said they feared being drawn into war.

“Everyone has the idea that we are very close to the border and that an armed conflict with Russia would affect us directly,” said Jekosh Drvnik, mayor of Dolhobychov, to which Berzyudov belongs administratively.

“If this is the fault of the Ukrainians, there should be no serious consequences, but I’m not a savant here,” he added.

Some Western leaders at the G-20 summit of major economies in Indonesia pointed out that no matter who fired the missile, Russia and President Vladimir Putin will ultimately bear responsibility for an accident caused by Russia’s invasion of Ukraine.

The G20 leaders issued a closing statement saying that “most members strongly condemned the war in Ukraine,” although they admitted “there are other opinions”.

Moscow carried out its missile strikes on Tuesday, just days after it abandoned the southern city of Kherson, the only administrative capital it has seized since the invasion began.

The Russian missile barrage followed the same pattern of Russia’s long-range missile attacks after it suffered field losses in front of Ukraine’s continuous counterattack in the east and south.

However, the chairman of the US Joint Chiefs of Staff played down the chances of Ukraine achieving any direct military victory in the near term, warning that Russia still has a large fighting force inside Ukraine despite the series of setbacks it has suffered.

“There could be a political solution where the Russians pull out… That’s possible,” Gen. Mark Milley told a news conference in Washington.