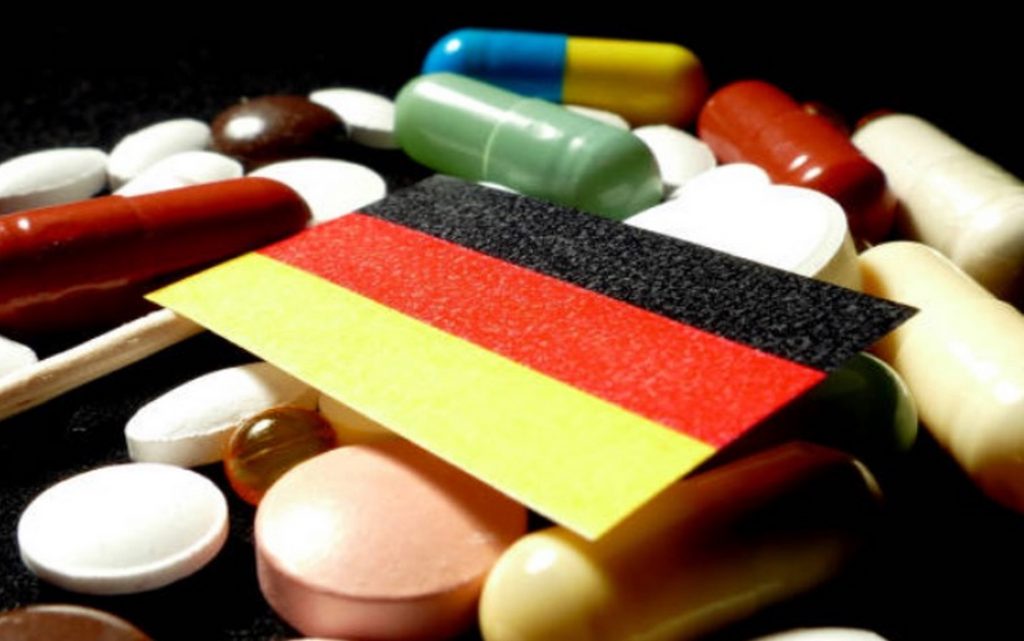 Germany’s chemical and pharmaceutical industries continue to cut production due to sharp increases in energy prices.

The German Federation of Chemical Industries announced, on Monday, in Frankfurt, that the sector’s production decreased by 10.3% in the third quarter of this year, compared to the same period last year.

According to the data, production in the chemical industries alone (excluding pharmaceutical products) decreased by 1.14%.

For the full year, the union still expects a decline in the production of the chemical and pharmaceutical industries by 5.5% compared to 2021.

For the chemical industries alone, the union expects a contraction in production by 5.8%.

“The chemical industry is on the verge of darker months,” said the new president of the union, Marcus Steilmann, adding that many companies are already facing a very dire situation in their production in Germany due to the huge increase in energy costs, noting that medium companies in particular are facing great problems in concluding New contracts or extension of contracts for the supply of electricity or gas, adding that with the onset of winter and low levels of gas in storage facilities, the situation will worsen.

The chemical and pharmaceutical industries, which employ more than 473,000 employees in Germany, are severely affected by the energy crisis.

According to previous data from the union, this sector is the largest consumer of gas in Germany with a share of 15%, equivalent to a third of industrial consumption of gas.

The sector needs gas as an energy source and as a raw material for further industrial processing, for example in plastics, medicines or fertilizers.

The sector is also facing issues with turbulent supply chains and a faltering economy. For example, the chemicals sector is affected by levels of economic recovery as a supplier to the automotive, consumer goods and construction industries.

Compared to the second quarter of this year, production in the chemical and pharmaceutical industries in Germany decreased in the third quarter by 2.4%, and sales shrank by 6.1% to 1.63 billion euros, but compared to the previous year, revenue increased by 7.14% due to a rise in the prices.