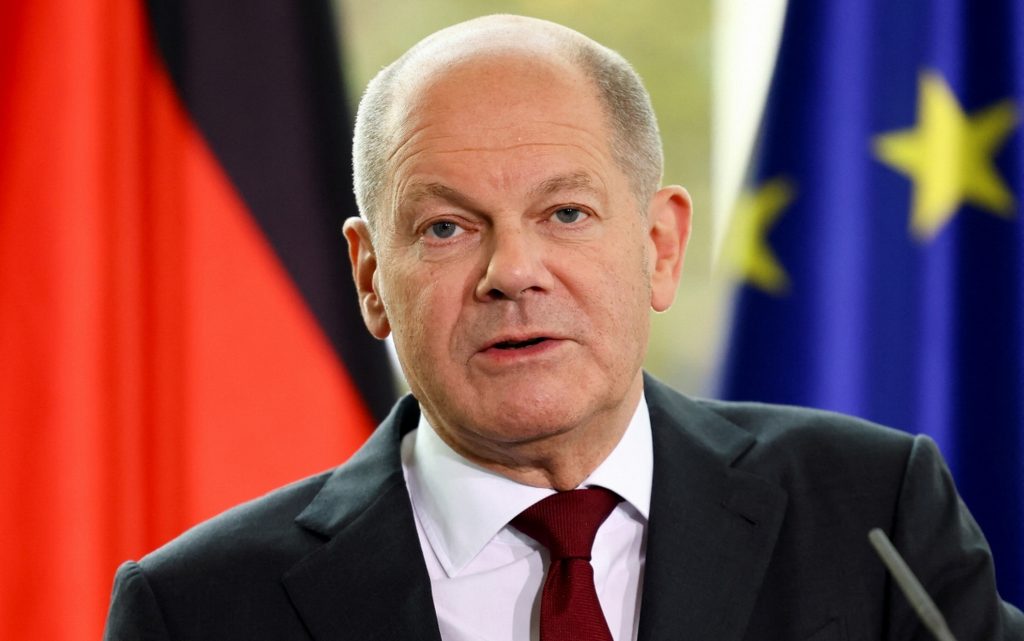 German Chancellor Olaf Scholz announced that the European Union deliberately did not impose sanctions on Russian gas in order to avoid creating difficulties for those countries that depend heavily on it.

“We imposed sanctions on Russia, but not on gas,” Scholz said on Friday evening, on a national occasion, adding: “This was done deliberately, because we also know how many countries depend on gas supplies from Russia much more than we do”.

“We didn’t want to make it difficult for them, so we didn’t do that,” Scholz said.

The German chancellor stated once again that there are no sanctions against the Nord Stream and Yamal-Europe pipeline.

However, according to Scholz, gas supplies via the “Nord Stream” stopped anyway… Noting that Germany must diversify gas supply routes so that it never depends on anyone”.