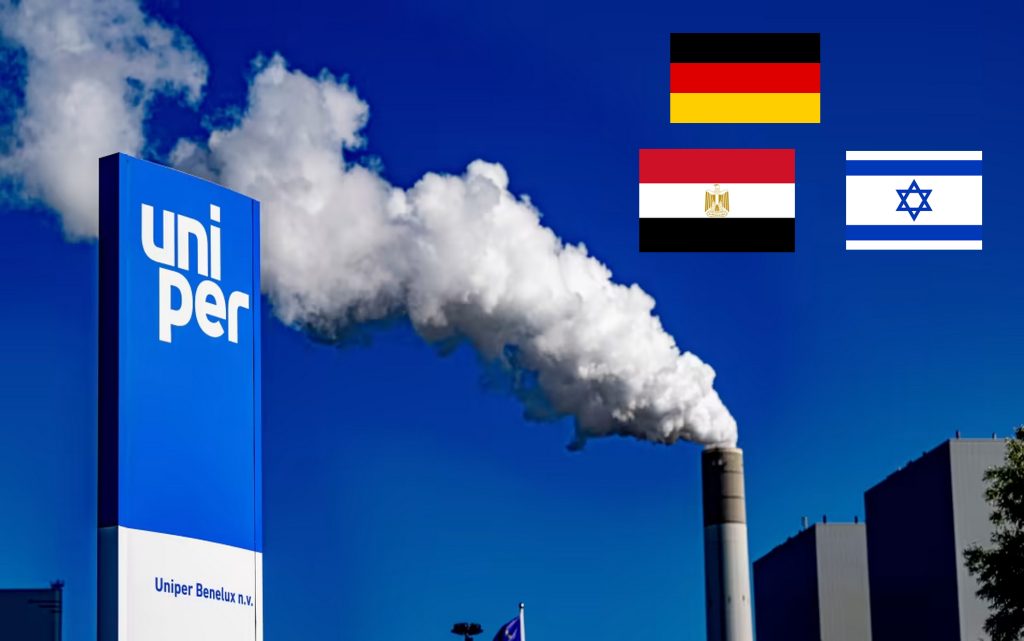 The economic website ICE reported that Israel has reached a huge deal to supply Germany with natural gas that will be liquefied and shipped from Egypt.

In a report posted, Wednesday, the website indicated that the Israeli company “Numied Energy” signed the deal, which did not indicate its value, with the German “Uniper” company, which provides for supplying Germany with gas extracted from the “Levitan” field.

The report added that the agreement on the deal is preliminary and includes two main stages, the first: solving the gas shortage problem that Germany suffers in whole or in part, which obliges the Israeli company to export gas immediately after transporting it to Egypt, liquefying it there and shipping it from Egyptian ports.

As for the second stage, which is supposed to take a long time to implement, it is represented by the initiative of the Israeli and German companies to inaugurate a station to liquefy gas inside Israel and export it from there to Germany.

However, the site added that the implementation of the deal faces a problem, which is that the Egyptians are currently buying almost all the gas that arrives from “Levitan” and heads to the Egyptian liquefaction stations.

The site indicated that the solution that may be proposed to address the problem is for the German government to offer Egypt the possibility of obtaining financial compensation in exchange for ceding part of the gas that Israel exports to it from Levitan.

The website quoted Yossi Abo, General Manager of Numid Energy, as saying that his company is interested in contributing to confronting the energy crisis that Europe is currently suffering from, as well as supplying countries in the region with gas.

As for Nick Holland, director of the commercial department at Uniper, he said that the cooperation with “Numeed Energy” reflects Germany’s direction to diversify energy sources and reduce dependence on coal.

It is noteworthy that Egypt, Israel and the European Union signed a comprehensive framework agreement several months ago, regulating the export of Israeli gas to Europe through Egypt.

Karen Elharar, Minister of Energy in the outgoing Israeli government at the time, commented on the agreement, saying that it would contribute to improving Israel’s economic conditions and enhancing its international and regional standing.