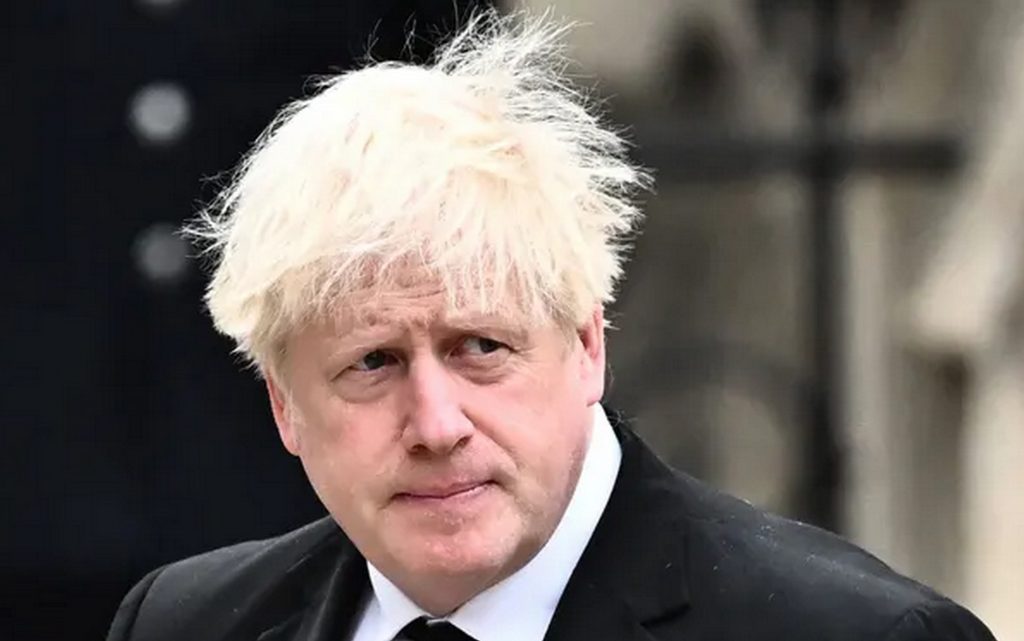 The Observer newspaper reported that Boris Johnson has withdrawn from the competition for the position of Prime Minister in Britain, in order not to lose financial profits amounting to millions of dollars.

The Observer reported that Johnson withdrew from the competition for the Conservative Party and thus the position of British Prime Minister, in order not to lose 10 million pounds (11.3 million dollars) a year from public speaking and selling memos.

The Observer quoted an informed source, that Johnson, after his resignation from the British prime minister in July of this year, held talks with the talent agency Endeavor in Hollywood and with its subsidiary Harry Walker Agency (HWA), about giving paid speeches at public events.

The article said that among HWA’s clients, for example, are some former US presidents such as Bill Clinton and Barack Obama, as well as US tennis player Serena Williams.

The source told the Observer, that the head of the Endeavor Organization, American businessman Ari Emmanuel, warned Johnson that his potential loss in the struggle for the prime minister ship in front of Rishi Sunak would negatively affect the income from his appearance in the future, and this income may decrease by half.

As a result, Johnson decided not to attempt to return to Downing Street and so Rishi Sunak became prime minister.