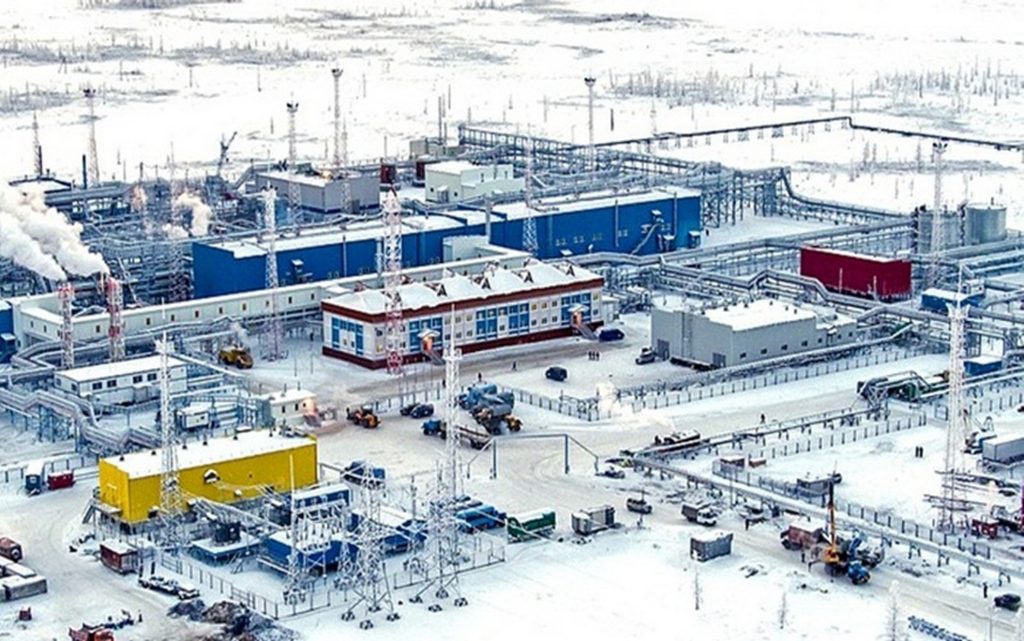 The natural gas operator in the European Union announced that five countries in the Union began using their natural gas reserves from its underground tanks, after dedicating it to cover the winter deficit following sanctions against Russia.

The five countries referred to are Germany, France, Italy, the Netherlands and Poland.

This situation was forced, due to the background of low temperatures and the onset of winter.

According to the European gas operator, the level of current gas reserves in the reservoirs is 95%, at about 102 billion cubic meters.