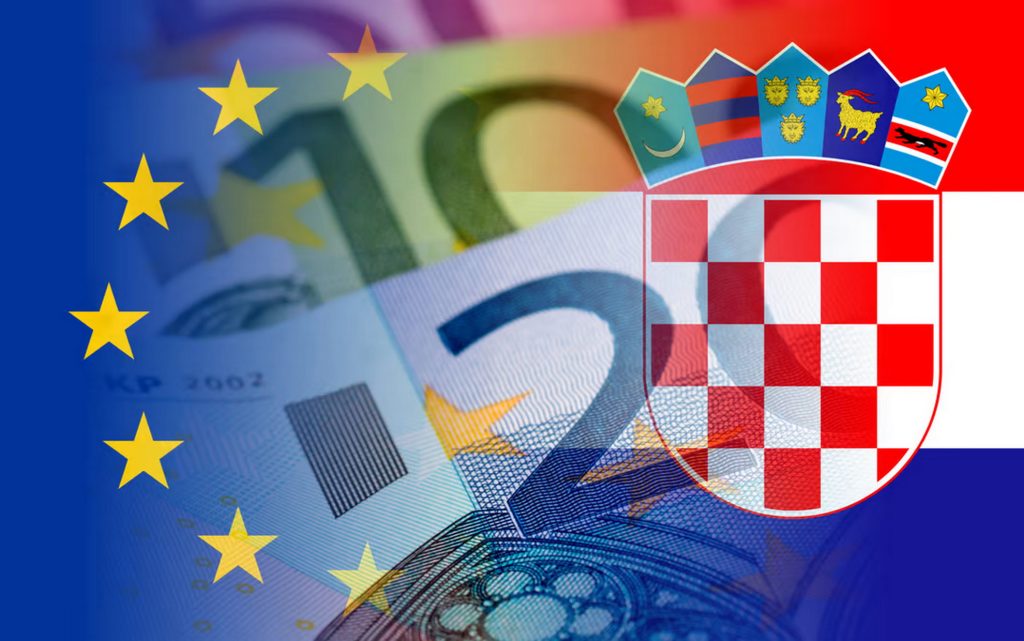 With inflation soaring in Europe and unfavorable geopolitical winds shaking the bloc, Croatia hopes its move to the euro will bring some semblance of protection for the Balkan nation in a world of uncertainty.

On January 1, Croatia will deposit its currency, the Kuna, to become the 20th member of the Eurozone.

Croatia, which joined the European Union nearly a decade ago, recorded an annual inflation rate of nearly 13% in September, compared to 10% in the Eurozone.

In the period before the transition to the single European currency, the authorities didn’t stop talking about the advantages of adopting the euro for the country of 3.9 million people.

“The Euro brings flexibility,” said Anna Sabic of the Croatian National Bank, arguing that Zagreb would, if necessary, be able to get better borrowing terms amid tough economic times.

Since July, the European Central Bank has embarked on monetary tightening as it tries to rein in the accelerating inflation caused by the energy and food price hikes caused by the Russian war in Ukraine.

Analysts consider that Eastern European countries in the European Union with currencies outside the Eurozone, such as Poland and Hungary, were even more vulnerable to higher inflation.

“It’s actually an ideal moment to switch to the Euro,” said Goran Saravanja, chief economist at the Croatian Chamber of Commerce.

“When great uncertainty dominates the global economy, it is always better for a small and open economy like Croatia to be part of a larger union like the Eurozone,” he added.

Also, Croatia’s main trading partners are in the Eurozone, while the tourism sector, which accounts for 20% of the country’s GDP, is fueled by large numbers of European visitors.

Croatians have also largely adopted the euro, with 80% of their bank deposits in Euros.

They priced their most valuable possessions such as cars and apartments in Euros, indicating their mistrust of the local currency that dates back to the former Yugoslavia, which was in the grip of high inflation before its disintegration.

During the Yugoslav era and after Croatia’s independence in 1991, real estate was valued in German marks until the advent of the Euro two decades ago.