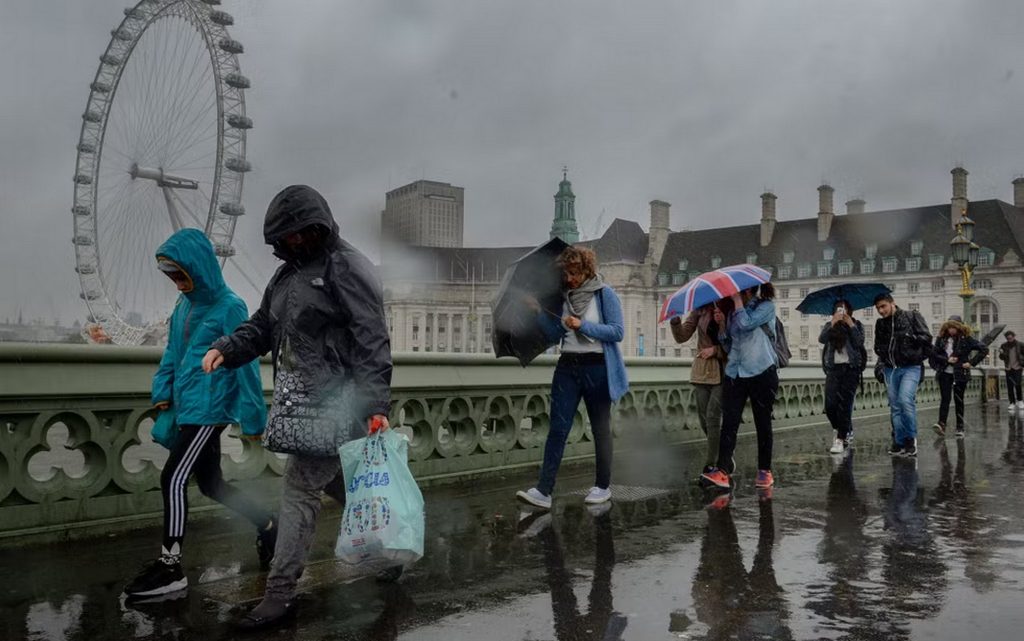 Expectations have increased for the United Kingdom to experience a colder-than-normal winter, risking an increase in heating demand as the energy crisis takes a heavy toll on supplies, Bloomberg News reported Monday.

According to the forecasts of the British Met Office, the chances of a cold winter are now slightly greater than usual.

In its forecasts, the authority said, “The probability that we will witness a period of three months that is cooler in general has become a little greater than usual”.

However, the most likely scenario, according to the agency’s forecasts, remains a moderately cold winter.

The UK power grid operator has already warned of the risk of blackouts if gas shortages reduce the availability of fuel for power generation.