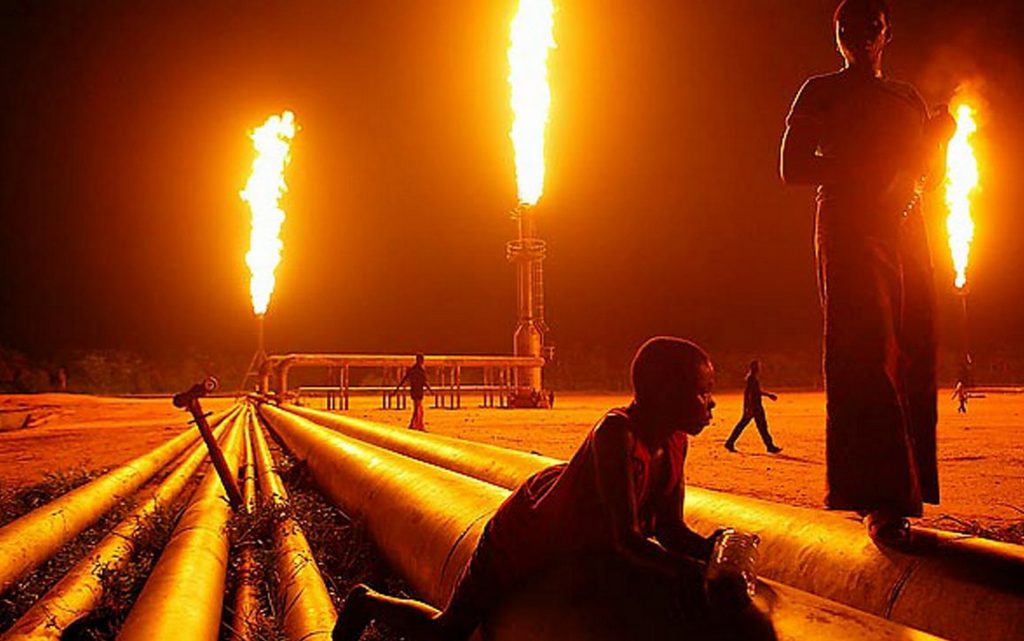 With the Nigeria Liquefied Natural Gas Company declaring a state of Force Majeure and halting production and exports two days ago, the European continent is in danger, especially as a number of countries in the old continent are still completing their stocks so far, according to what the specialized energy platform has seen.

This caused a new shock to European countries that are counting on African supplies and other outlets to make up for the absence of Russian gas ahead of winter.

In view of this, the Portuguese company “Galeb Energia” – which relies heavily on gas supplies from Nigeria – announced that it is facing a supply disruption, as reported by Reuters.

Heavy floods in Nigeria pushed the water level to rise and disrupted roads and transportation, and hundreds of people lost their lives, while causing the displacement and displacement of large numbers of citizens.

The repercussions of this were not limited to the local level and suppliers only, but also extended to the European continent, which is making strenuous efforts to obtain shipments of liquefied gas in the spot market, despite the rise in prices to unprecedented levels.

The state of Force Majeure – announced by the suppliers and the Nigeria Liquefied Gas Company – caused a new shock to European countries, adding to the painful blows they received recently during their attempts to secure shipments before winter.

In detail, this step threatens nearly 4% of supplies in global markets, and puts more pressure on the old continent as its countries try to compensate for the absence of Russian gas flows.

The situation was exacerbated by the turbulence in gas flows from Nigeria, with the escalation of the pace of European storage of liquefied gas, as an alternative to Russian flows through pipelines, most notably Nord Stream 1.

Europe is holding its breath for fear of any disruptions in fixed supplies via futures contracts, including Nigeria’s flows, and taking into account that the level of storage isn’t fully completed at the desired levels, any shortage or stoppage is a new blow that forces Europe to resort to expensive spot market shipments.

The Portuguese company, Ghalib Energia, announced that it was facing supply disruptions, after the floods prompted the “Nigeria Liquefied Natural Gas” company to declare a state of force majeure, according to Reuters.

The suspension of production and Nigerian export shipments may add to it more volatility, especially since there is no information available on an actual assessment of the extent of the flood damage or when production and export will resume.

Portugal received 2.8 billion cubic meters of Nigerian gas supplies in the form of liquefied gas, which constitutes a share of 49.5% of the volume of its imports, while America ranked second with a share of 33.3%, according to data last year (2021).

The southwestern European country views Nigeria as a vital source of its gas flows; This prompted the Minister of Environment and Energy, Duarte Cordero, to confirm that any disturbances in gas production in Abuja could have a significant impact on Portugal’s supply ahead of winter.