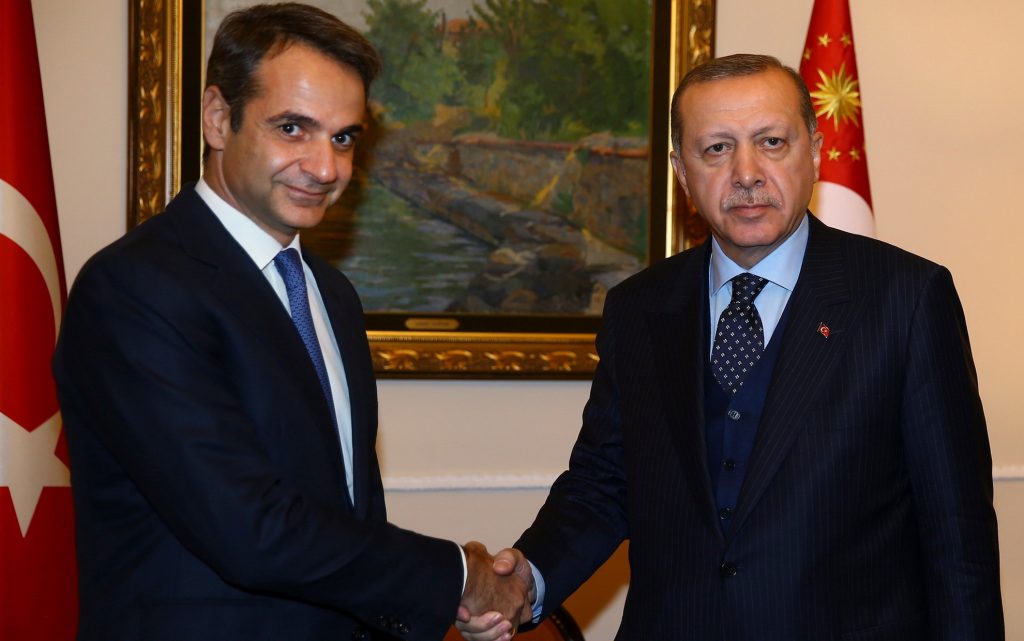 In an apparent threat, The Turkish President Recep Tayyip Erdogan said that “the forces may suddenly come to Greece in one night”, a week after he screamed at the Greek Prime Minister, Kyriakos Mitsotakis, during a closed dinner in Prague attended by 44 European leaders.

With rampant inflation, a falling lira and elections in Türkiye, a “fabricated crisis” may be just what Erdogan needs, the New York Times says.

Erdogan accused Mitsotakis of insincerity about settling disputes in the eastern Aegean, and criticized the European Union for siding with its members, Greece and Cyprus, according to a European diplomat, and two senior European officials, who were there, and spoke to the New York Times.

And while others, who were stunned and upset, continued their dinner, Erdogan in a press conference against Greece continued to attack, threatening to invade.

A few diplomats and analysts anticipate war, there is a growing feeling among European diplomats that Erdogan politically threatened is a growing danger to his neighbors, and that accidents could happen.

The New York Times quoted an unnamed diplomat as saying Erdogan “needs a crisis” to bolster his shaky position at home after nearly 20 years in power.

The diplomat said that if Erdogan wasn’t given a crisis, he might make one.