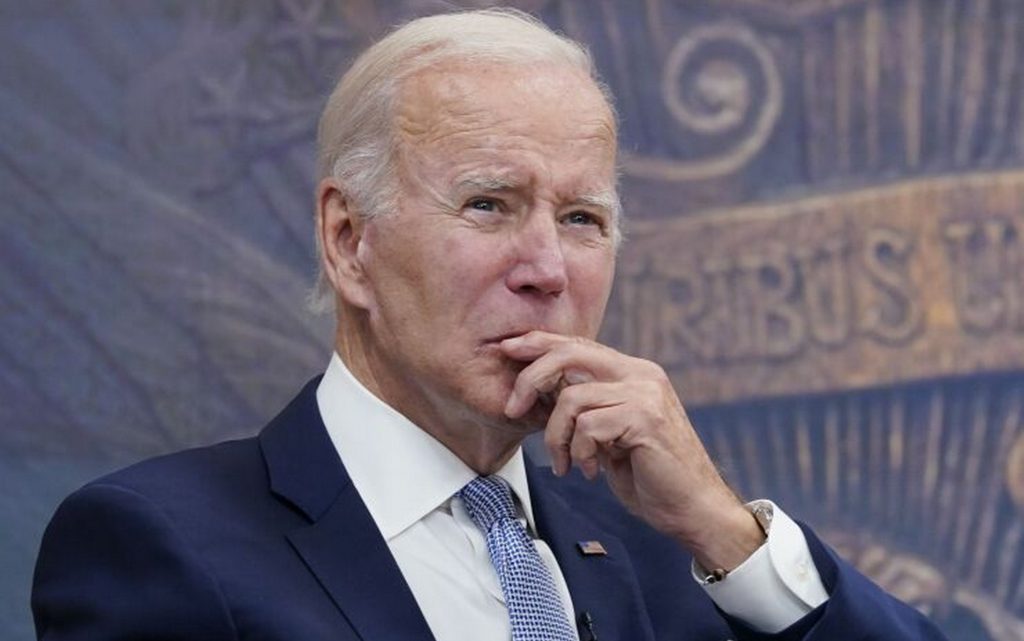 The White House confirmed on Tuesday, the intention of US President Joe Biden to re-run his candidacy for the 2024 presidential election.

Biden said, earlier, that he intends to participate in the elections, but he hasn’t made a final decision yet and will do so next year.

An opinion poll on September 26 showed that the majority of Democrat Party supporters do not support the incumbent US President Joe Biden’s candidacy in the presidential elections scheduled for 2024.

The poll, conducted by the Washington Post and ABC News, revealed that 56% of Democrats and independents with Democrats leanings would prefer the party to choose someone other than Biden as their presidential candidate.

The poll indicated that 35% of respondents support the current US President Biden’s candidacy again.