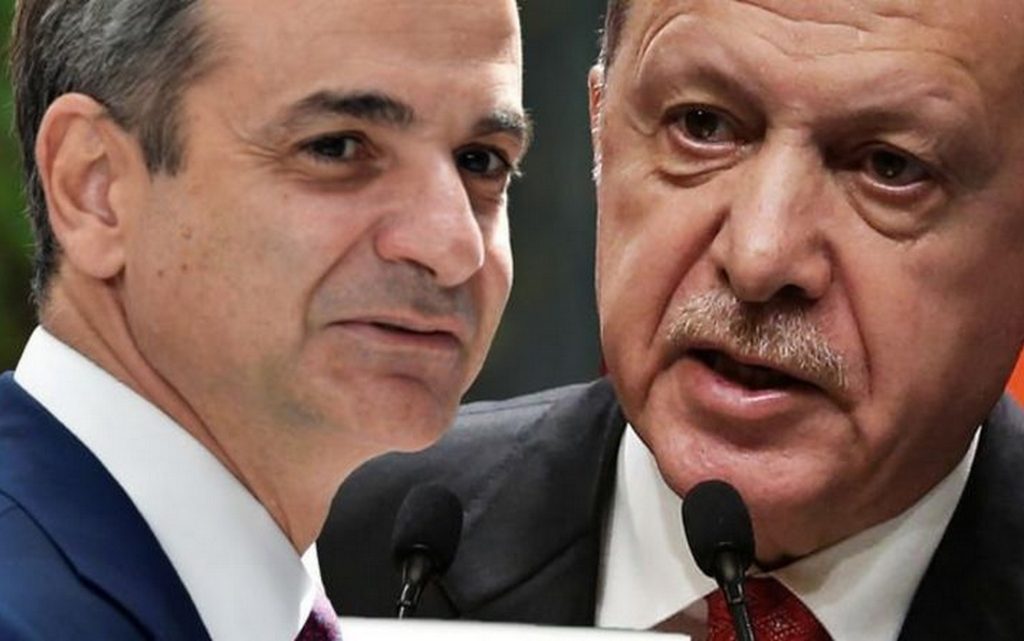 Turkish President Recep Tayyip Erdogan stated that Greek Prime Minister Kyriakos Mitsotakis is asking for help from the United States against Ankara, and addressed him, saying: “Do what you want, and we’ll always do what is necessary and are ready for that”.

This came in a speech, on Tuesday, during the launch of the celebrations of the Islam Prophet Muhammed Birthday Week, and the award ceremony of the Holy Quran Memorization Competition, at the Haji Bayram Veli University Conference and Culture Center in the Turkish capital, Ankara.

He pointed out that when the name of Türkiye is mentioned, a country that is distinguished by its economy, defense capabilities and humanitarian and principled stances in the face of crises comes to mind.

He added: “The Greek Prime Minister is asking for help from the United States against who? Against Türkiye, do whatever you want, we’ll always do what is necessary and are ready for that”.

Erdogan indicated that anti-Islam and xenophobia, which has reached frightening proportions in the West, and widespread hate crimes such as the epidemic, social and political unrest and bloody actions targeting innocent children have become the hallmarks of this new era.

He added: “Here we are watching how Greek boats bury innocents in the Aegean and Mediterranean Seas.

Do we hear a voice from the world? No, but our frigates are rushing to them and saving them from the sea, because we are Muslims and we apply our Islam”.