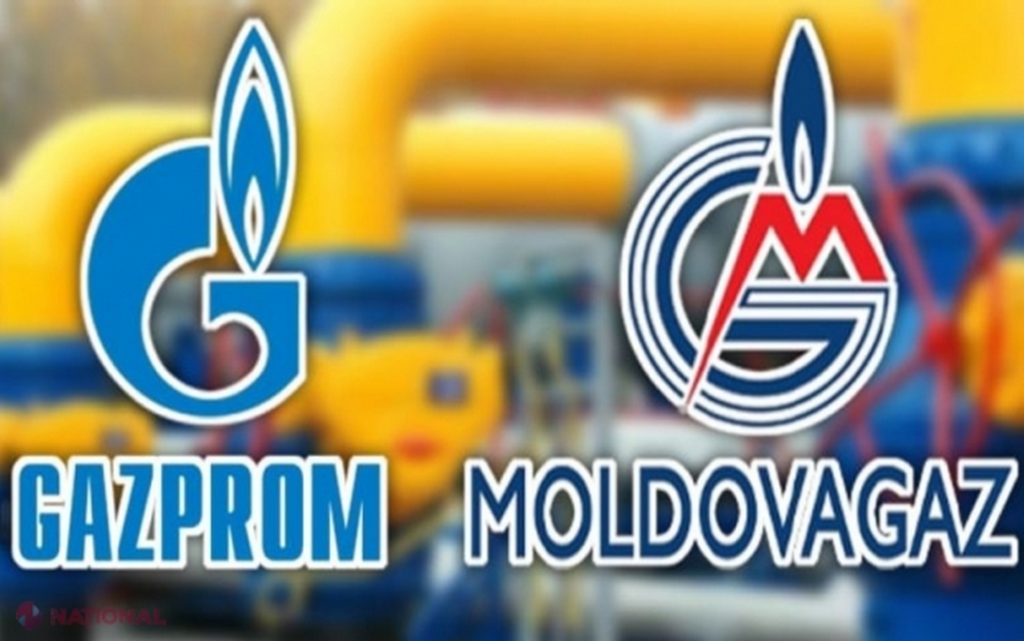 The Russian state energy company Gazprom Moldova warned, Tuesday, against cutting gas supplies to it due to non-payment of its value.

Gazprom said on its Telegram channel: “Gazprom reserves all rights, including the complete suspension of supplies, unless the financial obligations of the Republic of Moldova are fulfilled by October 20”.

The company indicated that it may cut off supplies to the former Soviet republic, located between Ukraine and Romania, at any time, due to the large remaining debts.

At the beginning of this month, Gazprom reduced supplies to Moldova from the 8.06 million cubic meters per day ordered to 5.7 million, citing problems with transportation through Ukraine.

According to Gazprom, Moldova, which became an official candidate for EU membership in June 2022, has debts worth $709 million, including fines, while Moldova objects these figures.